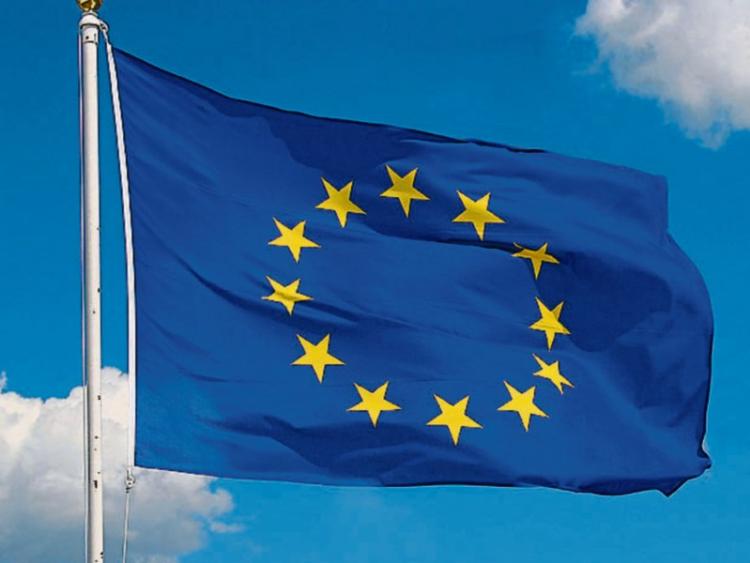 There were a number of questions from Ballinamore Area Councillors regarding the introduction of the Peace IV Programme due to be rolled out in Leitrim and across the border region next year.

Paul Kirkpatrick gave a brief outline of the programme to Leitrim councillors this month.

The budget of just over €1.8m will focus on children and young people, shared spaces and building positive relations.

This allocation will also need to take into account administration and consultant fees to oversee the projects.

Mr Kirkpatrick said it is unclear how much will be available to individual projects.

It has also not been decided if the funds will be made available through tenders, grants or direct delivery by a partner.

Cllr Caillian Ellis asked why the programme needs to employ consultants when there are already consultants employed by Leitrim County Council.

Cllr Ellis said he was worried that consultants would take large chunks of money which could be better spent on the projects.

Mr Kirkpatrick said there was no consultants with peace and reconciliation experience in Leitrim County Council. He explained there was no existing staff from previous peace programmes and an outside consultant would be better for projects that might take 50 days or less to complete.

Cllr John McCartin said the categories seemed to provide a wide scope for projects, but he urged for “bricks and mortar” ideas to take precedence as they will leave a lasting effect on communities.

Cllr Paddy O’Rourke asked if sporting organisations such as the GAA could apply for funding through this, and while the full details have not been decided upon by the committee, Mr Kirkpatrick said GAA would not be excluded.

Funds for shared education will be dealt with through the Department of Education. The programme is hoped to run for three years in Leitrim, starting in 2017.

Consultations will take place until July this year with possible commencement of projects to start next March.

Submissions and ideas for the Leitrim plan can be sent to peace@leitrimcoco.ie