This is our last chance to save Kiltyclogher

Initiative calls for village to be given special designation 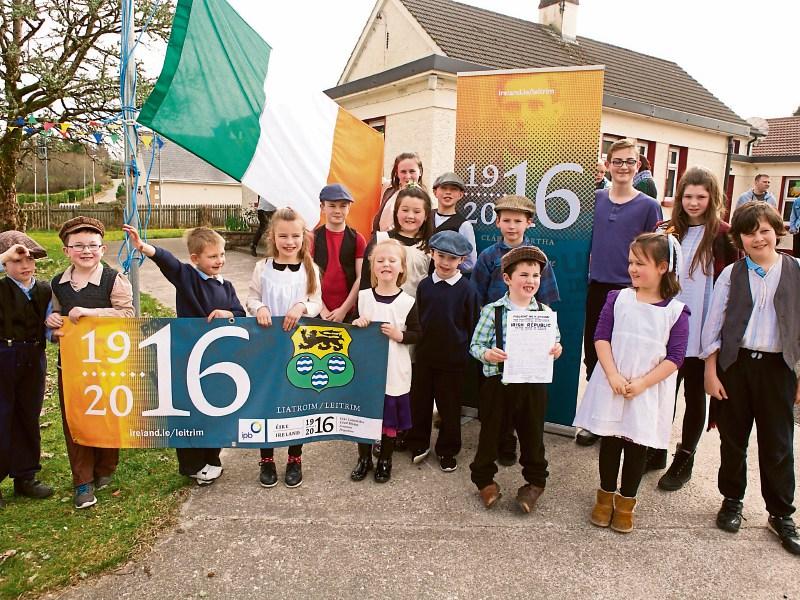 In what has been described as 'the last chance to save Kiltyclogher' Leitrim County Councillors have unanimously supported a motion calling for the north Leitrim village of Kiltyclogher to be designated as a 'Heritage and Cultural Village' with a special focus on arts and crafts.

At Tuesday's Council meeting north Leitrim's six councillors put forward a joint motion calling on Leitrim County Council to give a special designation to Kiltyclogher and seeking the necessary resources to support this from the Minister for Arts Heritage and Gaeltacht.

The councillors asked that the historic village, birthplace of Sean Mac Diarmada, be designated as a pilot village for regeneration and all relevant agencies should be called in to “try and save a community which is facing a very bleak future”.

Putting forward the motion, Cllr Sean McDermott implored councillors across the county to “all make sacrifices from every area, make a concerted effort to do something for a small village and prove what can happen when we all work together.”

He acknowledged the problems of rural decline, population loss and a lack of infrastructure and services were not exclusive to Kiltyclogher but said that the importance of the village from a historic perspective, being the birthplace of Sean MacDiarmada, coupled with the decimation it experienced as a result of the Troubles and the failure to attract the level of funding invested in other areas connected with proclamation signatories, made Kiltyclogher a 'unique case'.

Cllr Mary Bohan agreed stating that the local community had been very proactive despite the challenges the area faced.

“This is a very unique and special place, historically, culturally and musically, and we have to treat it as such,” she said. “We need to support this community and keep this village on the map.”

Cllr Felim Gurn said that he only understood the true contribution of people like MacDiarmada as he had gotten older and he said the centenary year of the 1916 Rising was the time to step in and save Kiltyclogher.

“This year is the year to do this. We can't miss this opportunity, this is our last chance to save Kiltyclogher. There was a huge crowd there last St Patrick's Day, the reality is we won't see those crowds again next year unless something is done now to safeguard the future of this village,” he said.

Cllr Justin Warnock agreed noting the small number of pupils attending the local school and stressing that if such infrastructure was allowed to close then Kiltyclogher would be left as a 'museum'. “This is our last chance to do this,” he stressed.

Cllr Padraig Fallon described the proposal as an innovative way to stop the decline in Kiltyclogher and Cllr Frank Dolan also added his support.

It was noted there is currently no scheme in place for designation of heritage and cultural villages but a spokesperson for the Council said the motion could be referred to the Department of Arts, Heritage and Gaeltacht for consideration.