May Movie Madness in The Glens Centre 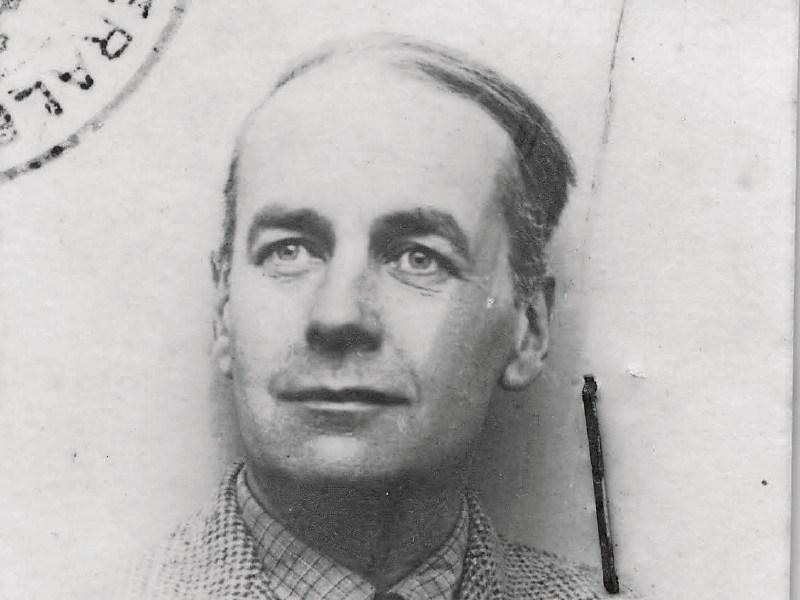 May’s Movie Madness at The Glens starts this week with two films from Irish directors.

The Glens bring you mystery at a scary height on Thursday, May 5 with a free screening of 'Men at Lunch' at 8.30pm.

This is a documentary exploring the Irish connection to the famous photograph “Lunch atop a Skyscraper”.

And on Saturday, May 7 at 8pm, The Glens are screening the 4-star reviewed 'Hubert Butler- Witness to the Future', followed by a Q&A with the director Johnny Gogan.

'Men at Lunch: Lón sa Spéir' is a film by Director Sean Ó Cualáin. The photograph “Lunch atop a Skyscraper,” was taken during construction at the Rockefeller Center in 1932, but its backgrounds and the workers in it, had remained a mystery.

When director Seán Ó Cualáin stumbled upon a copy of the famous picture in a pub in a small Irish hamlet, with a note that two of the men came from that village, he decided to delve into the history of the photo (in Irish with English subtitles).

'Hubert Butler- Witness to the Future' directed by Johnny Gogan showcases Hubert Butler who explored Eastern Europe and the Balkans, establishing himself as “Ireland’s Orwell”, our greatest essayist since Jonathan Swift.

In this, the first documentary on Butler and his work, Dromahair's Johnny Gogan traces the writer’s journey through Stalinist Russia of the early 1930s, through pre­-war Vienna where Butler worked to smuggle Jews into Ireland, to his his exposure of the hidden genocide of half a million Orthodox Serbs in WW2.

Using recently declassified documents, this highly visual and expansive film explores why Butler “was fifty years ahead of his time” and “one of the great Irish writers”.

Check out the website for more films this month www.theglenscentre.com