'Slap in the face' for Leitrim schools 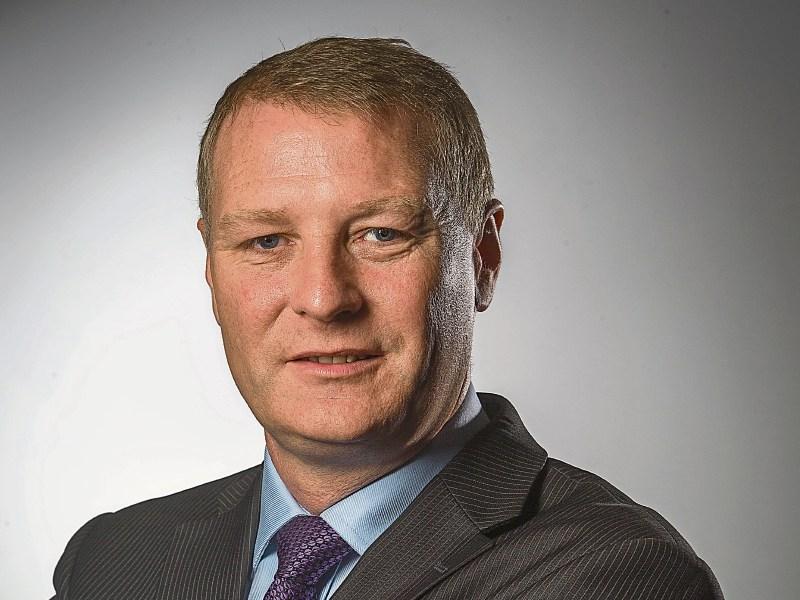 Leitrim Sinn Féin TD Martin Kenny has slammed as a “slap in the face” the fact that no Leitrim schools have been included in a major investment scheme for almost 200 schools across the state.

Speaking this week following the announcement by Acting Education Minister Jan O’Sullivan of details of the multi-annual Summer Works Scheme, Martin Kenny TD said, “Leitrim has been shamefully excluded from any proportion of €30 million allocated for improvements in primary and post primary schools around the State.

“This is despite the fact that Leitrim schools had applied for inclusion in the scheme and are in need of improvements and repair.

“This decision is a slap in the face to the school children, parents and hardworking teachers in Leitrim.

“It is also a blow to local tradesmen and contractors who would have benefited from work generated by the necessary improvement schemes.”

Deputy Kenny stated, “Once again Leitrim has been ignored and neglected by central Government.

"Successive Fine Gael and Fianna Fáil-led administrations have neglected Leitrim when it comes to education and health services and employment opportunities. This needs to change.

“I intend to raise this issue with the Minister as a matter of urgency,” concluded Martin Kenny.

Many projects from a variety of schools across Leitrim had applied for this scheme.

At last week's Ballinamore Municipal meeting councillors had requested an announcement of the Summer Works Scheme in the hope of getting projects completed during the school holidays.