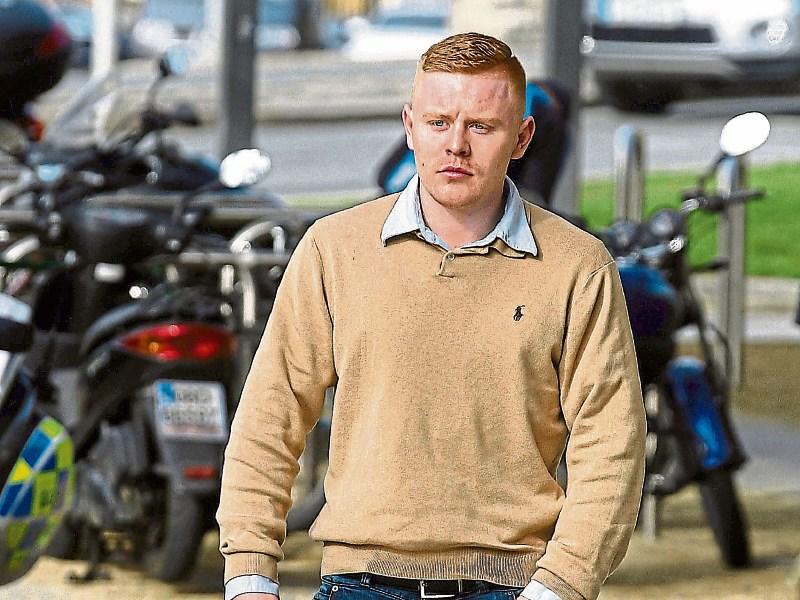 A man walked free from court today after the State's legal team dropped the murder charge against him.

Mr Allen (25), with addresses in Carrickmines, Co Dublin and Clara, Co Offaly, has pleaded not guilty to Mr Daly's murder.

Mr Allen’s trial continues before Justice McCarthy and the jury of five women and six men this afternoon.