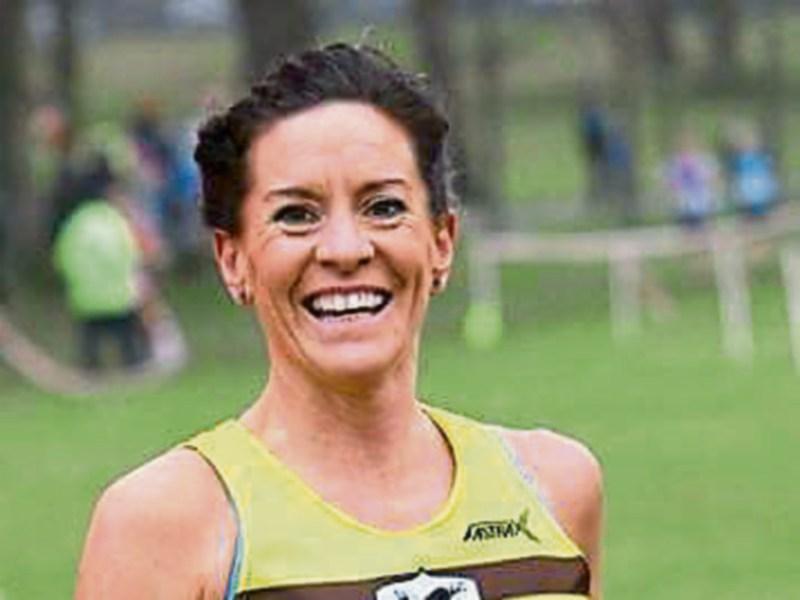 Kinlough's Breege Connolly joined a very select group of Leitrim sport stars when her place on the Irish Olympic marathon team was confirmed on Monday evening.

The Kinlough woman received the news in a setting far from the glamour of Rio de Janeiro as she was out for a walk with her nephew in Ballyfarnon on Monday and she has been inundated with messages of congratulations and good will since.

“I was just so relieved when I got the news out walking with my nephew so it was brilliant. Athletics Ireland High Performance Director, Kevin Ankrom called me and I was just thrilled and I just had to come back from my walk and see everybody so it was great.”

Breege admitted that sharing the moment with her family made the occasion all the more special. “My mum and dad, Maureen and Sean, and my brothers and sisters, sure without them where we would we be. I must have got some running genes from them.

“They’re the ones who have gone through the hardship while I’ve done the miles but everyone knows that there is more disappointing than great days in a runner’s life, there just is - so it is lovely for them to be around on a day like yesterday.

“We just enjoyed it, you’re not going to have too many days when you are selected for the Olympics.”

And Breege thanked the people of Kinlough for their support and encouragement. “The people from the parish in Kinlough have been lovely, you don’t forget where you come from but people have been so supportive.

“Everybody comes out when there is good news and I think that is a lovely thing to see because the world is so full of bad news so it is lovely to have the little pick-me-up.

“The whole of Kinlough is 100% behind me which is great and hopefully, it shows there is nothing to limit people. It is good for the generation to come because what’s to stop us, that is what I would say.”