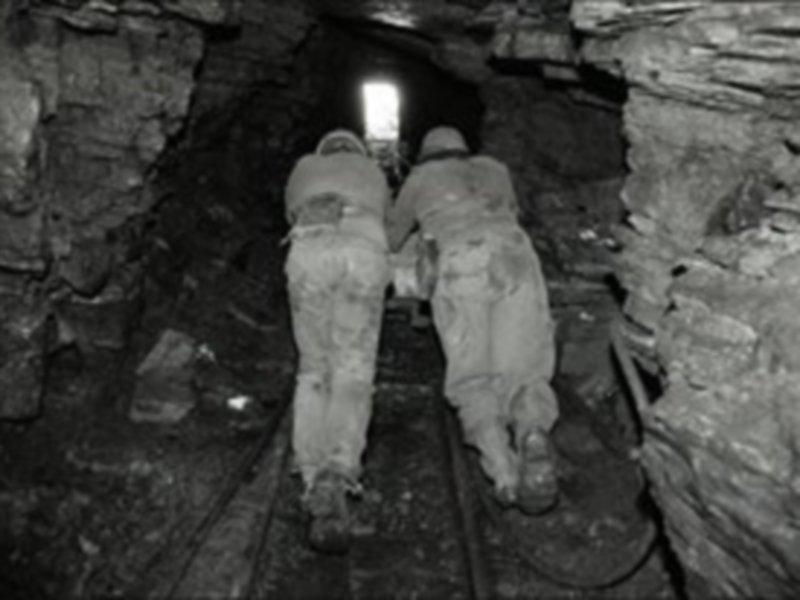 Arigna Mining Experience has been named amongst Ireland's Top 10 Landmarks in the TripAdvisor's Travellers' Choice Awards.

Joining the likes of Glendalough, Trinity College and Bunratty Castle, Arigna Mining Experience comes in at number eight on the list.

Travellers' Choice Awards are based on "millions of valuable reviews and opinions from TripAdvisor travellers," according to the popular travel website.

Kilmainham Gaol topped the Irish list for the fourth year in a row but making the list has been seen as a major coup for the community tourism initiative behind the popular Arigna Mining Experience.

Since it opened its doors in 2003 it has attracted visitors from not just around the country, but across the globe.

Arigna Mining Experience offers visitors not only an insight into the 400 years of mining history in the Roscommon/Leitrim area, but also the chance to 'go underground' and experience walking in a mine.

With many of the tour guides for the attraction former miners in the locality, Arigna Mining Experience offers tourists a truly unique visit to the area.