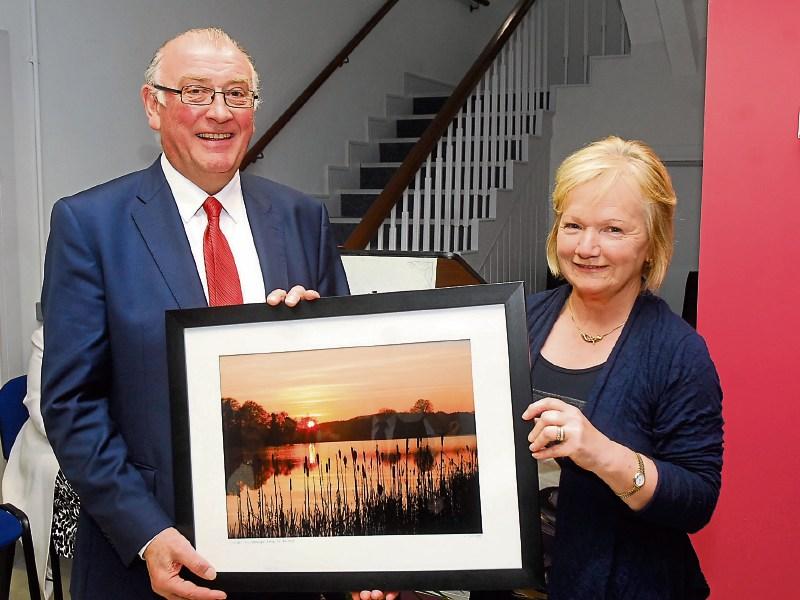 The death of former GAA president and CEO of Mayo, Sligo, Leitrim ETB Joe McDonagh after a short illness at the weekend has been met with great sadness in Leitrim.

Born in 1953 in Tuam- even though Ballinderreen would be his home - Joe McDonagh came to prominence within the GAA as one of the rising generation of Galway hurlers, who were products of the Coiste Iomána initiative to revive the game in the 1960s.

He played in the All-Ireland minor finals of 1970 and 1972 and was a major force in the Senior County as they contested numerous All Irelands.

In 1980 Galway finally made the breakthrough in winning a first All-Ireland in 57 years, and it was Joe McDonagh who made his mark on the memorable celebrations by following team captain Joe Connolly’s rousing speech in Irish by singing The West’s Awake from the Hogan Stand to celebrate the MacCarthy Cup victory.

A fluent Irish speaker he was a compelling orator, either as Gaeilge or in English, and also studied the Welsh language.

He was elected President of the GAA in 1996. The first president to have won an All Star he was also the first to be a registered player and on election he continued to hurl with Ballindereen.

At the end of 1996 he fulfilled a life-long ambition to win a county medal, when his club won the Galway Junior C championship. McDonagh’s teenage son Eoin played on the same team.

He showed courage in 1998 in an initiative at that year’s congress to abolish Rule 21, prohibiting members of the British security forces from joining the association, without notice by seeking to suspend standing orders in recognition of the then recent referendum vote on the Belfast Agreement.

Joe McDonagh went into education after his term with the GAA and in 2013 he took over the newly amalgamated Mayo, Sligo and Leitrim ETB. He performed his last official function in Leitrim in August 2015.

He opened the refurbished ETB offices in Carrick-on-Shannon in what was called a “a vote of confidence in Leitrim ETB staff.”

Despite the large upheaval of the amalgamation of the VECs back in 2013 Joe McDonagh was well respected and his role in the merger was acknowledged to be supportive of all staff and schools involved.

The Mayo, Sligo, Leitrim ETB said “Joe, in his short time at MSLETB, made a huge contribution at a time of transition.

“A larger than life character, he was loved and respected by all here at MSLETB. Our deepest condolences are extended to his wife Peig, and all his family. Ar dheis Dé go raibh a anam.”