Time by the clock 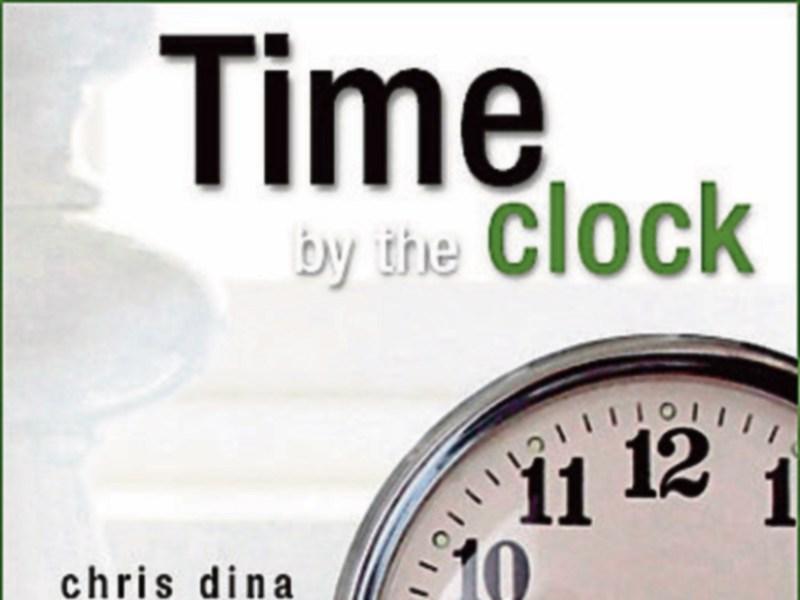 Forget chick lits as a reading choice this summer, what you really need is a short book that gets your heart thumping from the very first page.

Chrisdina Nixon from Carrigallen has released her first novel 'Time by the Clock' and it is dark, disturbing and quite a page turner.

You want the story to end, to get to the truth, to feel relief, to have answers and fortunately enough at 75 pages you can finish this in an afternoon - your heart, however may need more time to recover!

Chrisdina is a 52-year-old married mother of two aged 17 and 21. Chrisdina is one of those talented people who put off writing a book her whole life but now she has the time to devote to her creations.

Writing must run in the blood as Chrisdina has followed in the footsteps of her cousin Kevin McManus who recently published the successful novel 'The Whole of The Moon.'

The inspiration for her first book came from a black and white photo of a clock in her daughter's bedroom.

Chrisdina's father died in Birmingham when she was just eight-years-old and this book focuses on dealing with death and how the dead man haunts the main character Catherine.

All her life Catherine suspects that her father abducted and murdered young girls, she finds out the truth and the lies that were told to cover secrets.

“I want the reader of Time by the Clock to be as curious as I was when it first emerged in my mind,” she told the paper.

Chrisdina is pleased with the reaction to the book so far and is already working on her next book 'Spoon Fed.'

The book is available as an ebook on Amazon.com, Kobo, GooglePlay, GoogleBooks and itunes.