Nobody should be afraid of the truth - Kenny 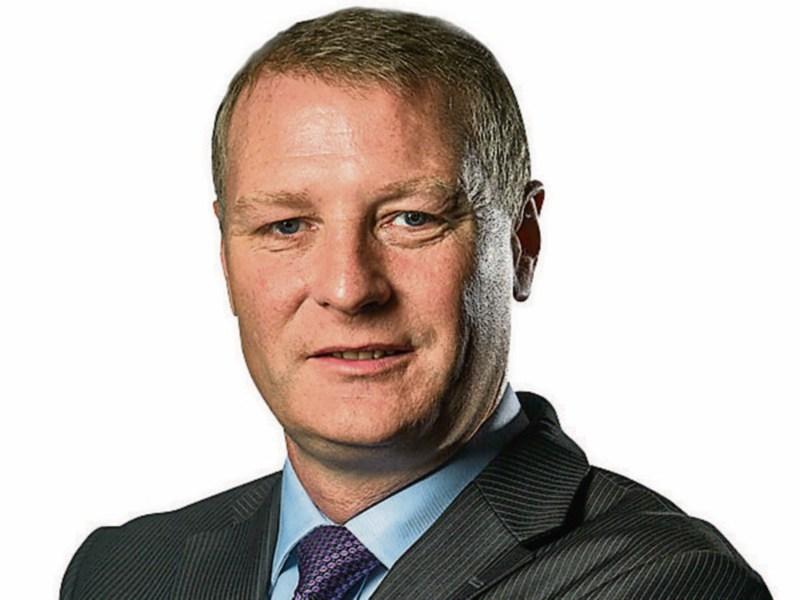 Deputy Martin Kenny outlined to the Leitrim Observer the reasons why he spoke out about alleged Garda malpractice in Leitrim.

“I raised very real and deeply disturbing issues in my Dail contribution. I didn’t do that lightly or without full consideration of the impact this would have. I called for an Independent Commission of Investigation,” he said.

“Two of the people who approached me were engaged with the relevant Garda management and complaints structure up to recently. In fact, the last letter they received was in November last, telling them that nothing was to be done.

“The letter in the aftermath of the Independent Review Mechanism, also suggested that they could make a protected disclosure on these matters, which is exactly what they have now done,” he said.

Asked if these allegations are not very damaging to the Gardai in Leitrim, Deputy Kenny stated, “In my remarks to the Dáil I clearly stated that in Leitrim as in other places, the vast majority of guards are doing their job honestly and diligently and have nothing to do with the alleged malpractice.

“The low morale and absolute frustration of Gardai who work under pressure with reduced resources has been an issue long before I brought these allegations into the public domain,” he said.

“The Garda Representative Association has also called for these alarming allegations to be investigated and that is welcome,” he added.

“The Gardai who are making these complaints, told me that the GRA were very helpful to them in the past, advising them on where and how to progress their complaints and on other matters.

It was put to Deputy Kenny that these matters had been raised and been investigated.

“I told the Dail that most of these allegations have been brought to the relevant complaints authorities with no satisfactory outcome.

“There are two sets of complaints which I raised in the Dáil, the first is issues regarding allegations from two former Gardai and they go back some time, to incidents that are pre-2012. The other allegations are more recent and come from serving Gardai.

“The recent issues raised by serving Gardai have been reported through an internal protected disclosure within the Garda structures.

“I understand there is an internal Garda inquiry ongoing at present into these allegations and would be improper to comment any further on them, other than to raise the issue,” he said.

“Let me be very clear in regard to the older allegations. GSOC investigated the complaint of how the knowledge of threats to two serving Gardai and their families was allegedly withheld and that is the only incident they looked at.

“That complaint was brought to GSOC by a third party, because at that time GSOC was not permitted to take complaints from serving Gardai.

“During that GSOC investigation, statements were taken from the two serving Gardai in which they detailed many of the other allegations.

“Some period of time after they were presented with these allegations, GSOC were asked what action they were going to take. GSOC replied that the issues raised were outside their remit and they were not be pursuing them any further.

“Given the sheer gravity of the allegations, and the serious matters of public concern involved, the serving Gardai were taken aback by this response,” Deputy Kenny said.

“At the same time, the two Gardai, directly prohibited from any other channel of redress, brought their complaints within the Garda structures to the [former] Garda Commissioner.

“The Commissioner’s response was that he would appoint a Deputy Commissioner to investigate the allegations. As more time passed they came to the view that this was not going to happen,” he said.

“In 2012, the two Gardai then approached the [then] Minister for Justice who in his reply also stated that the Commissioner was appointing a Deputy Commissioner to deal with the matter. As this came from the Minister, they then thought their concerns would be investigated.

“But this still didn’t happen, and after another year and half they finally got a four-hour meeting in 2014 with officials from the Minister’s office at which they detailed the many serious allegations which had been given to GSOC and to the Commissioner.

“This meeting resulted in the Minister referring the case to be examined by an Independent Review Mechanism,” he explained.

“Finally, in November 2015 a letter from the private secretary to the Minister for Justice told both Gardai that the Independent Review Mechanism recommended that no action would be taken.

“It is important to point out that the Independent Review Mechanism is where a panel of seven barristers, only examine documents which are shown to them, relating to complaints. It does not involve taking of statements, hearings, or oral evidence. It was a useless but costly paper exercise that delayed progress.

Asked what the solution is to these allegations, Deputy Kenny replied, “At this point, these two Gardai consider that all other avenues had been exhausted and that the only option left was to seek an Independent Commission of Investigation.

“Their lives, and that of their families, have been very adversely affected by all of this. They deserve to have their allegations investigated and at this stage a Commission of Investigation is the only way to do this.

“ Indeed, this type of case is the very reason that this legislation was introduced in the first place.

“It is clear from the statement from the Garda Authority during the week that there are serious issues with the management of An Garda Síochána.

“The allegations which I have brought forward underline this. They cannot be swept under the carpet or buried. That is old politics.

“We need a Commission of Investigation to move forward. Nobody should be afraid of the truth,” Deputy Kenny stated.