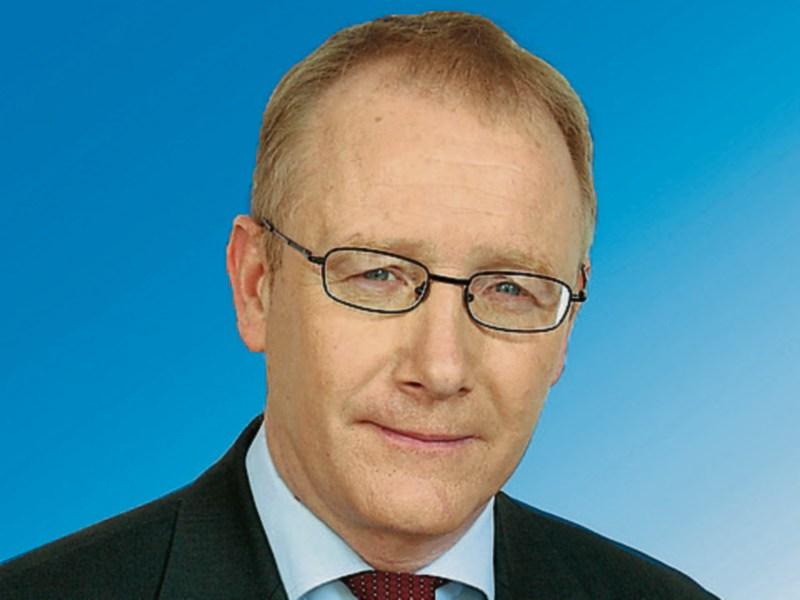 Taoiseach Enda Kenny ignored Leitrim when he selected his eleven names for Seanad Eireann at the weekend.

Fine Gael hopeful Michael Comiskey, who had been on the Agricultural panel of Seanad Eireann last term and who was defeated in the controversial Fine Gael Convention for this year's General Elections had been a possibility for the Taoiseach's nomination.

The Newtownmanor politician has been involved in public life for Fine Gael for the past 20 years.

Instead, the Taoiseach selected former Deputy for Roscommon South Leitrim Frank Feighan as a senator.