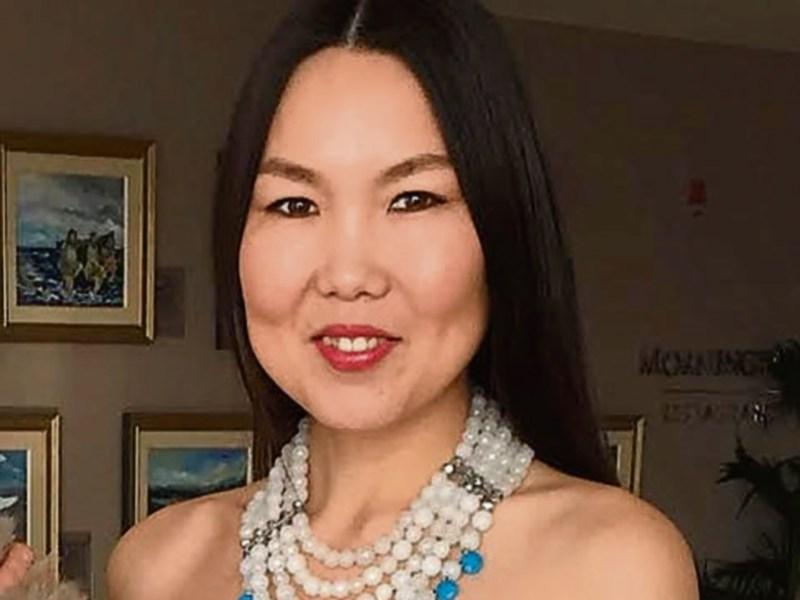 Aria-V jewellery is designed and handcrafted in Dublin by Varya Namsaraeva however Varya grew up in Siberia. This has influenced her choice of colours and materials in her work as she states “being surrounded by some of the most beautiful landscapes in the world, Buddhist culture and Datsan (Buddhist temples) with their vivid colours, I was fascinated by the craftsmanship in the surrounding architecture, sculptures and fabrics. One of my favourite childhood memories is going after school to admire traditional Tibetan jewellery made with natural turquoise, corals and silver displayed in one of the local artizan boutiques.”

Brid Lyons is an award winning ceramic artist. Having studied in Limerick School of Art and Design and Thomastown Co. Kilkenny, followed by eight years of working for some of Irelands leading potters, Brid set up her own ceramic studio in Thomastown in 2001.

Alongside her domestic range Brid saw a niche in the market for original one off sculptural pieces. Brid introduced her sculptural busts, titled ‘ladies’, to the market receiving wide acclaim.

These have become much sought after pieces both in Ireland and Internationally. Each sculpture is unique, hand thrown and finished by Brid.

Inspired by art and nature, Brid has developed these pieces to be cartoon like believing each piece should have it’s own originality and distinct features which become a focal point for collectors.