"We need to do something about forestry" 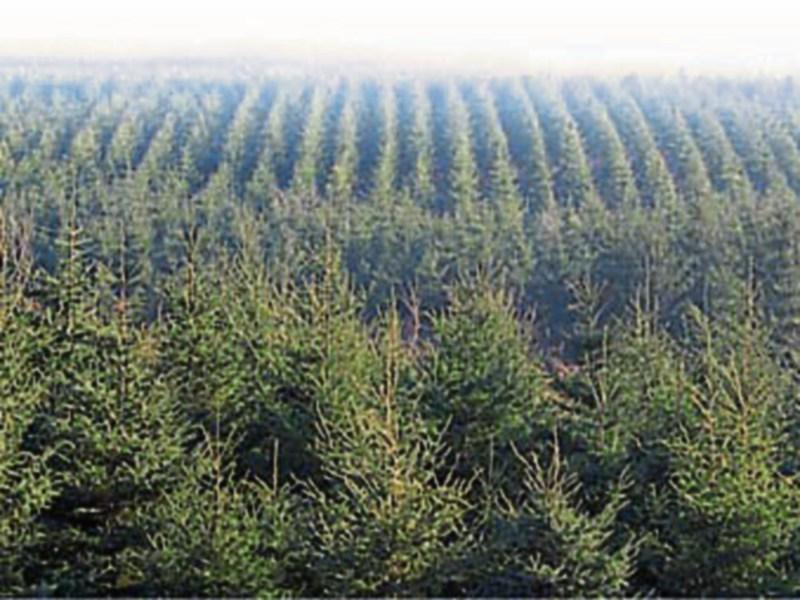 The national policy to increase forestry around the country is “unfairly targeting” Leitrim according to the IFA.

Farmers and land owners expressed their strong views about forestry and its affects on rural life at a large IFA meeting in Drumshanbo last Thursday.

The meeting organised by the IFA and attended by local TDs Martin Kenny, Eamon Scanlon and Marc MacSharry and other public representatives in the Lough Allen Hotel, Drumshanbo heard a “heated discussion” and “very strong views” against the increase of forestry in the county.

He said young farmers cannot compete for land against these large companies, which will decrease farming in Leitrim into the future. Members agreed “we need to do something about forestry.”

But can anything be done? According to the IFA, yes it can.

Mr Leddy said the local TDs promised to help secure a meeting between local IFA representatives and the Minister for Agriculture, Michael Creed and Minister of State with Reasonability for Forestry, Andrew Doyle.

The IFA will request that controls be placed on foreign investors buying land in Leitrim, that they will not benefit from the same grants and tax concessions as farmers.

Adrian Leddy told the Leitrim Observer that there was also strong criticism against Irish financial institutions who are providing funding for people to plant their land, but there is no credit extended to young farmers looking to buy land and increase their farms.

Mr Leddy confirmed there is a national policy to increase forestry in Ireland, and it is felt that Leitrim is being “unfairly targeted” as part of that policy.

The Government has committed to increasing annual planting to 10,000 hectares.

The IFA says it is dedicated to maintaining farming in Leitrim. The meeting in Drumshanbo which almost 200 farmers attended (“on a good evening”) also discussed the need for increased funding from disadvantaged grant schemes and for suckler cows.

Adrian Leddy said they hope to meet with the ministers shortly and expect to hold a follow-up meeting in Leitrim to discuss the outcome of that meeting and their future plans for rural farming.