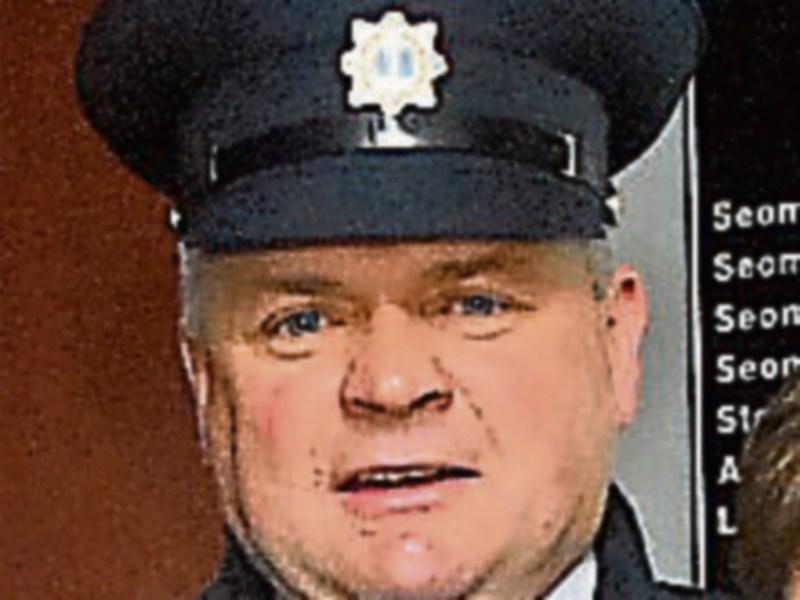 Initial figures for the first 22 weeks of 2016 have revealed significant drops in the number of recorded public order, burglary and criminal damage offences in the Co Leitrim District.

According to a presentation given by Leitrim District Superintendent, Kevin English, at Monday's Joint Policing Committee meeting, significant inroads have been made in tackling crime in the district this year.

According to the Superintendent the first 22 weeks of 2016 mark a major improvement on figures for 2015, especially in the area of recorded public order offences.

However, preliminary figures for January 1 to the first week of June 2016 are much more positive with a 10% drop in recorded public order offences when compared to the same period last year.

Superintendent English put the improvement down to “increased garda visibility and the increased application of resources”, in Carrick-on-Shannon in particular.

However, from January 1 to the first week of June 2016 the number of assaults recorded for the Leitrim Policing District increased by over 35% with the biggest increase seen in Carrick-on-Shannon.

Superintendent English pointed out that only one third of the assaults recorded in Carrick-on-Shannon were attributable to the night time economy and the vast majority of those were minor in nature.

He did, however, acknowledge that gardai had been injured in three assaults so far in 2016 and said that this is an unwelcome development.

The incidence of criminal damage in the county and Carrick-on-Shannon in particular, up to the first week of June 2016, was also down on previous figures.

Superintendent English said that there had been less than 20 incidents of criminal damage recorded in the first 22 weeks of this year in the county, a 45% decrease on the number of recorded incidents in the same period last year.

In Carrick-on-Shannon the reduction in incidents recorded in 2016 was in the region of 40% and of those recorded this year, only just over one quarter could be associated with the night time economy detailed Superintendent English in his report.

There is also welcome news in relation to reported burglaries in the county with figures to the first week of June this year showing a drop in burglaries in the region of 30% for the Leitrim Policing District.

The only area recording an increase is Manorhamilton which had 9 burglaries recorded in the first 22 weeks of 2016 compared to five in the corresponding period last year.

Superintendent English noted there has been a significant drop in the number of burglaries recorded in 2016 in the areas of Carrigallen, Kinlough and Ballinamore, which each had only one reported break-in up to the first week of June.

“Gardai are continuing to adopt a high visibility policing strategy as a preventative measure and a number of significant arrests have been made in crimes committed throughout the Leitrim Policing District,” said Superintendent English.

Referring to Carrick-on-Shannon, Superintendent English said that gardai had increased enforcement of licensing laws with more inspections of licensed premises to ensure those who were already intoxicated were not being served more alcohol.

The gardai have also reduced the time for dance licences from 2.30am to 2am and Superintendent English said all those with exemptions were being carefully monitored.

Superintendent English also praised the committees and volunteers behind many of the recent festivals including the Carrick Carnival and the historic day of the street renaming in Manorhamilton.

He acknowledged the co-operation of local committees with gardai and paid tribute to all those involved and the volunteers who gave their time to ensure that such events passed off peacefully and were enjoyable for all.

He thanked in particular the Carrick Carnival committee for meeting with gardai in advance of the festival and for helping to identify areas where additional garda resources would be required.

“Despite the larges crowds which attended and the good weather, very few incidents were reported,” he noted.