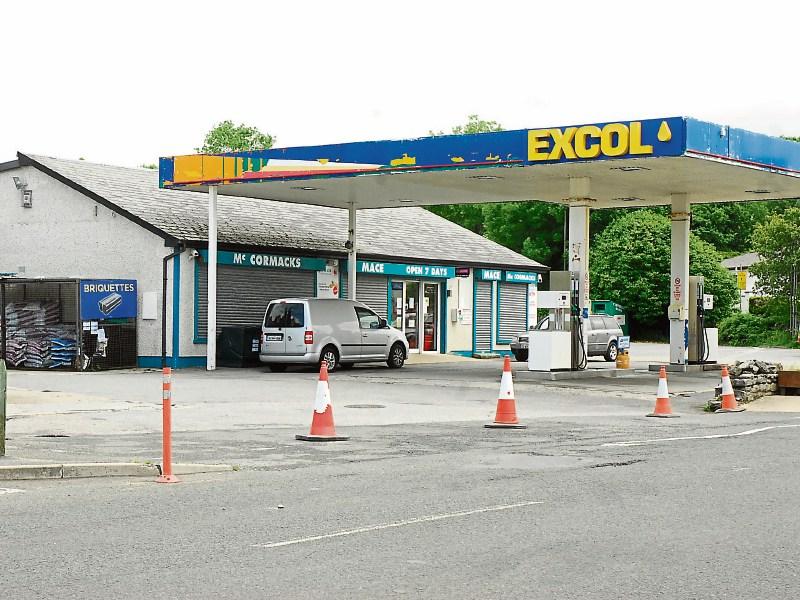 208 jobs have been lost and 15 business locations closed across the North West following a receivership order by Bank of Ireland against McCormack Oils.

The news that the stores at Leitrim Village, Drumshanbo and Manorhamilton had been closed down with immediate effect was met with shock and astonishment by staff and members of the public.

The receivers arrived at the 15 premises located across Leitrim, Cavan, Sligo and Meath on Monday morning after 10am.

It is understood the three stores in Leitrim were open as per normal when the receivers entered the premises and told staff to close the doors and proceeded to put up the closure notice and seize assets.

In the ensuing hours other staff members arrived at the doors to be informed they no longer had jobs and were handed letters of redundancy from the receivers.

A statement from Receivers to the Leitrim Observer said, “Grant Thornton can confirm that Aengus Burns and Michael McAteer have been appointed as receivers to Excol Oil Limited which operates ten filling stations across the North West, two oil distribution facilities (McCormack Fuels Limited, Sligo and Breffni Oil Distribution, Cavan) and McCormack's car sales and garage businesses in Sligo.”

They told the paper, “Our first priority is to brief employees at all 15 locations and process their entitlements for redundancy. The receivers are making every effort to sell the various businesses.” It is understood they do not intend to re-open the businesses and are hoping to sell them as soon as possible.

The umbrella company operated filling stations in Drumshanbo, Leitrim Village and Manorhamilton as well as in Killeshandra, Belturbet and Virginia, Co Cavan, Athboy, Co Meath and more in Castlebaldwin, Carraroe and the Mail Coach Road, Sligo.

Staff who were not at work on Monday were called to the businesses and handed letters of redundancy. It is understood the offer is the statutory redundancy of two weeks pay for every year worked. The letter explained that Bank of Ireland has appointed receivers to the business and also outlined entitlements for social welfare payments.

The businesses employed many local people, including a number of couples and workers from the same family.

Staff told the Leitrim Observer they are “devastated” and that the news came as a “huge shock” as they felt local stores were performing well.

A spokesperson for Grant Thornton told the paper he was unaware if the owners had knowledge of the order for receivership before Monday morning, as sometimes they are not notified beforehand.

The McCormack Family were contacted for a comment but they declined to speak at this time.

Security remains outside all stores this week.

Local people were shocked and annoyed at the closures with many calling it “sad news” on Monday.

On Facebook, locals poured out their sadness and disbelief. Kelly Hewitt Kelly said, “It's bloody awful. My husband worked in Manor and they were just handed stupid letters and told they have no job at all - out, that was it terrible way to be treated - we have 4 young kids to think about.”

Mar Kelly sympathised saying, “Terrible for the McCormack family and their loyal staff.”