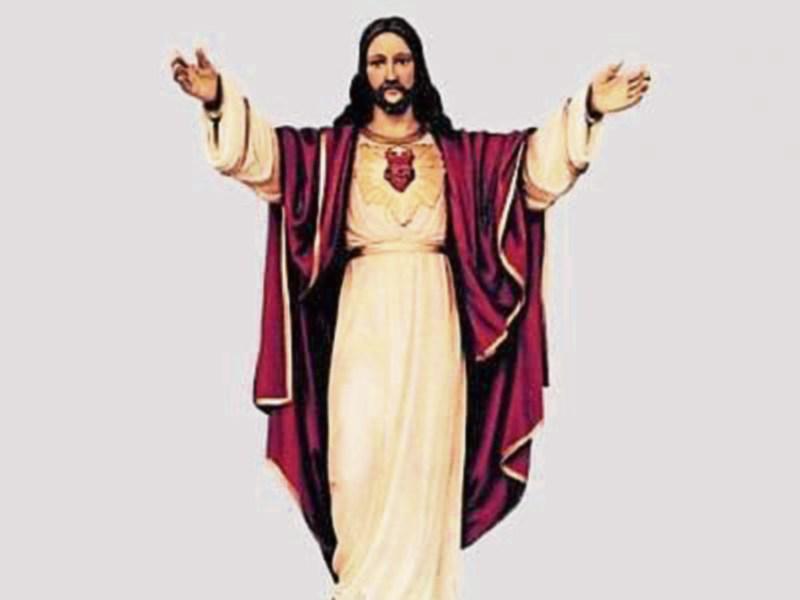 Gardaí are appealing for information following the theft of a 5 foot ceramic statue of Our Lord from a home in Drumkeerin.

The antique statue is valued at several thousand euro and looks similar to the image of the statue pictured below, however gardaí note that in the missing statue, Jesus' hands are clasped in prayer.

The thieves gained entry to the vacant property at Cloonagh, Drumkeerin some time between 6pm on June 1 and 2pm on June 6, forcing in the front door before removing the statue along with an orange coloured, petrol cement mixer from the property.

Gardaí are also carrying out an investigation after a number of shots were fired in the general direction of a house at Stroke, Ballinamore on June 12 last.

The incident occurred at 7pm and gardai believe it may be the result of an ongoing dispute between neighbours.

He said that local enquires had been carried out and gardai are treating the incident seriously as “the reckless discharge of a firearm can have very serious consequences, particularly when they are fired in close proximity to a dwelling house.”

Gardaí are also warning motorists to allow greater breaking distance between their car and the car in front and to slow down following torrential rain in recent days.

Spot flooding has been reported on local roads and the extended dry period has left a film of rubber on the road surface which could make driving hazardous in the wet weather.

Motorists should slow down and allow extra time to reach their destination.

Cyclists in particular are asked to be extremely careful when using the roads during the coming days. Poor visibility and wet conditions will make them especially vulnerable.