Stench in Mohill is affecting business 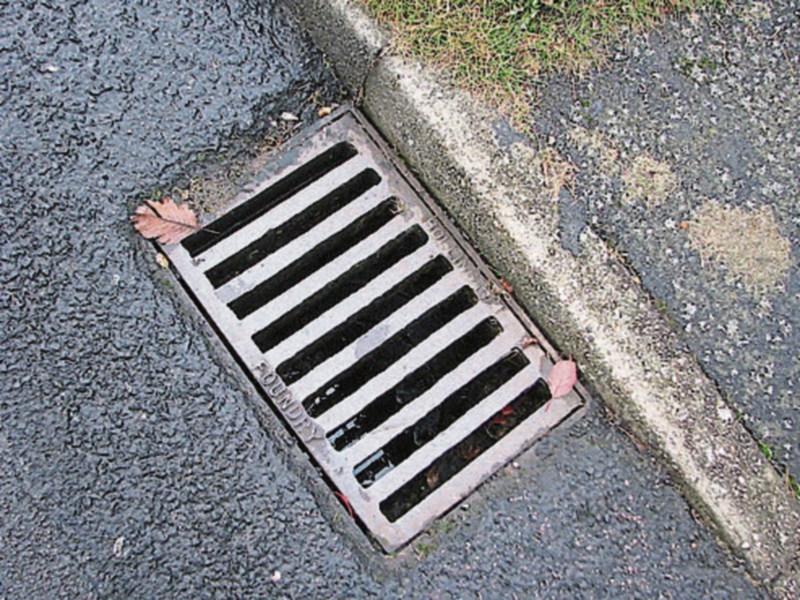 The foul stench emanating from the gullies in Mohill town is having a negative affect on business, last Monday's meeting of Carrick-on-Shannon Municipal District heard.

Cllr Enda Stenson raised the matter again, asking what steps have been taken to find out why the foul smell still lingers on Main Street.

He was told the sewer on Main Street is a combined sewer, a single pipe taking both the foul sewage and the storm water from the street.

Occasionally in periods of dry weather, when the water in the gully traps has evaporated, foul odours emanate from the gullies.

The sewers would ideally have to be separated which would be a matter for the Leitrim County Council's Roads Department and Irish Water to fund. The Council will discuss the problem with Irish Water, he was assured.

Cllr Stenson said this problem had been brought up several times by himself, Cllr Logan and Cllr McGowan and by previous councillors.

“The smell is horrid. This smell would not encourage anyone to come into Mohill to set up a business,” he said.

“There is a stench in the middle of the town and I don't think we've tackled it properly. We need this to be sorted out,” he added.

Cllr Sean McGowan asked if the type of gullies in place could be changed. Shay O'Connor, Senior Engineer, Roads, said he was not sure if that could be done.

Cllr Seadhna Logan said in 2015 he was told the Council would get on to Irish Water about it and that it was part of a development plan for 2017-2021. “If this was in Carrick-on-Shannon it would not happen,” he said.

Cllr Logan added that the issue was “having a serious impact on business” and said there has to be some way of dealing with it.

He asked for a better insight into what could be done for the next meeting of the Municipal District.

Mr O'Connor said they would have a more detailed report for the next meeting.