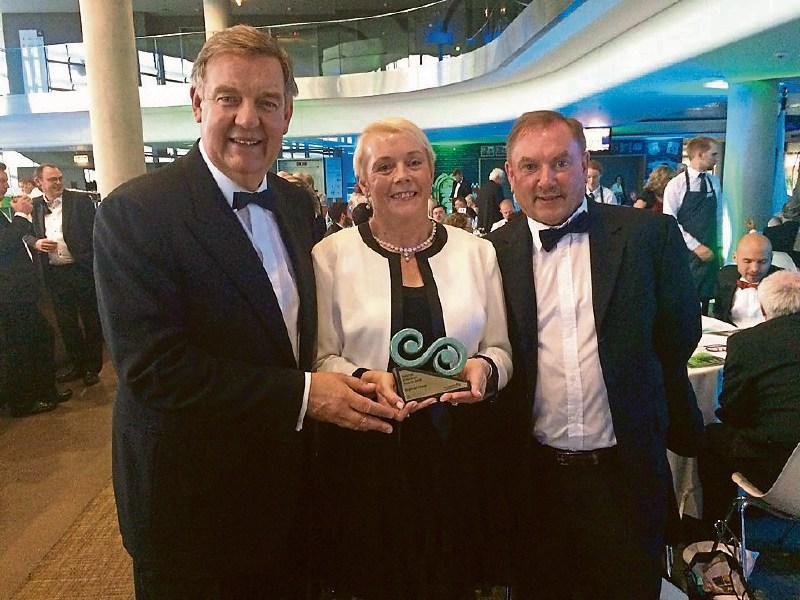 Drumshanbo's boxty business scooped the Regional Award at the National Enterprise Awards at the weekend.

McNiffe's Boxty, owned by Detta and Michael McNiffe, Aughnasheelin won the highly competitive award for their renowned potato based products.

The company employs 10 people locally including the McNiffe's daughter Aoife and her fiance Darren Ryan.

It is based in The Food Hub, Drumshanbo and sells products nationally and internationally.

The business produces pan, boiled and loaf style boxty as well as potato bread. Thirty two businesses were involved in competition for the awards.