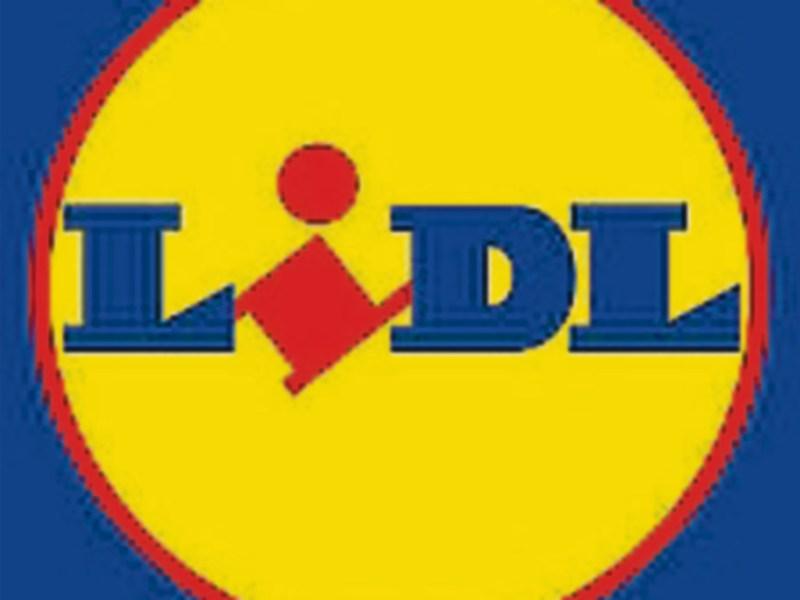 A decision on the proposed move of Lidl supermarket from the Co Roscommon to the Co Leitrim side of Carrick-on-Shannon is expected before September 13 next.

Leitrim County Council granted permission to Avant Ireland Property for development of a two storey, licenced foodstore on a one hectare site on lands bounded by the N4 and Circular Road in Attifinlay and Attirory Townlands, Carrick-on-Shannon, subject to 20 conditions.

A number of submissions and objections had been received in relation to the proposed development with particular concerns about the scale and location of another major food store, and the ongoing flooding in that particular area of the town.

Ciaran McGarry, 1 Circular Road, Carrick-on-Shannon is objecting on the grounds that the location of the site is on a flood plain and regularly floods. He also cites the use of the Circular Road as a bypass of the flooded N4 which occurred for five weeks this year, and traffic backlogs on that road.

Mr McGarry further states the traffic and pedestrians that use the Community School is already significant and this may cause further disruption.

Gerard Murtagh, Main Street, Carrick-on-Shannon said his objections is on the loss of one of the remaining green areas in the town and asks if the brown field town centre site would not be better used for such a development.

Mr Murtagh said concerns over traffic on the N4 and further congestion if a large number of jobs are secured for the Avant Card building must also be considered.

Padraig Glancy, Sligo Road, Carrick-on-Shannon lodged an objection on the basis the proposed development is contrary to the National Retail Planning Guidelines and it would prejudice a core objective of the Carrick-on-Shannon Local Area Plan.

Mr Glancy also indicates concern about flooding, traffic management, the landscaped area, and the impact such a store would have on peripheral towns.