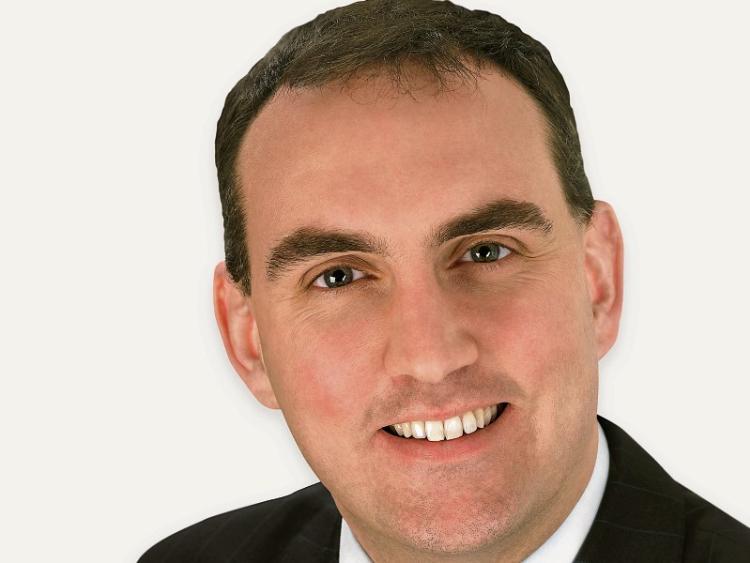 Fianna Fáil TD for Sligo-Leitrim, Marc MacSharry, has called for a review of the assessment criteria for the allocation of Special Needs Assistants to schools.  Earlier this week, the Education Minister announced a 7% increase in SNA allocations for next year.

Deputy Mac Sharry commented, “While I welcome the additional SNA places, the numbers will only cover the current national need, rather than looking at a regional or local breakdown.  The current system only focuses on how many students are in a school, rather than considering the needs of these students.  This numbers-based approach is fundamentally flawed and discriminates against smaller schools.

“I would like to see the assessment and allocation criteria reviewed to ensure that the needs of children are at the heart of the process.  Rather than focussing on the numbers of students in any given school, a consultation process involving parents, teachers and the children themselves should be examined.

“The current resource constraints mean that the current system gives larger, urban schools an unfair advantage over smaller rural communities.  It’s a numbers game rather than a needs-focused approach.  Over the past few years, schools across Sligo, Donegal and Leitrim have seen their SNA allocations cut because student numbers fell below a certain limit.  There is no direct correlation between the number of students in a school, and the needs levels of pupils within that school.”

Deputy MacSharry said he would like to see a re-think of the current system and called on Minister Bruton and his officials to examine the SNA assessment criteria “without delay".