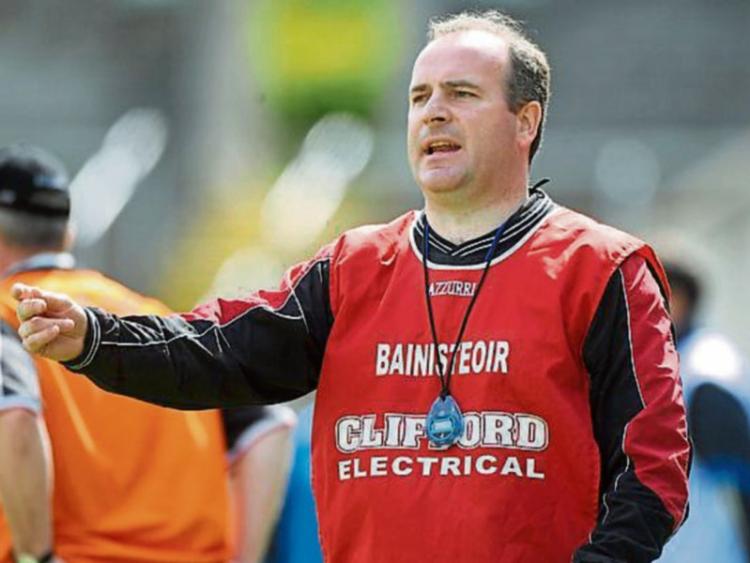 A judicial inquiry into the GSOC investigation of Sgt Mick Galvin before his death found a “lack of clarity” in a number of areas.

Sgt Mick Galvin, who was stationed in Ballyshannon and was married with three children in Manorhamilton, was not aware he was “cleared” of a criminal investigation by GSOC hours before he took his own life.

The inquiry by Mr Justice Frank Clarke found a “lack of clarity” in the legislation for the instigation of a criminal investigation into Sgt Galvin and two other Gardai.

Part 1 of the report also noted a “lack of clarity” amongst GSOC as to the circumstances in which they should inform member of the Gardai about the progress of a criminal investigation.

The inquiry recommends more detailed information be made available to Gardai about how GSOC investigations are carried out.

The report concluded that while GSOC was right to investigate the case, it was “mistaken” in designating it a criminal investigation.

Three gardaí interacted with Sheena Stewart on Main Street, Ballyshannon, while on duty in the early hours of New Year’s Day, 2015. Shortly after they left Ms Stewart there, she was struck by a car and died.

An inquiry was launched by GSOC, which is obligated by law.

Sgt Galvin and his colleagues had statements taken by a Garda inspector. When the detail of those statements appeared to contradict CCTV of their dealings with Ms Stewart, the inquiry was expanded to examine if GSOC had been lied to or deliberately misled.

It was not until nearly three months after the investigation began, that Sgt Galvin realised the GSOC inquiry was criminal in nature.

GSOC genuinely believed they had informed a member of the Gardai that the investigation was a criminal one.

An email sent to the three gardaí informing them that the GSOC investigation into them was criminal in nature was accidentally deleted from a Garda computer in Letterkenny station and never reached the men.

Late in the afternoon of May 27, 2015, it was decided by GSOC that no further action was required.

Sgt Galvin was on duty that night and into the early hours of May 28, when he took his own life in Ballyshannon Garda Station, completely unaware he had been cleared of any wrongdoing.

GSOC said the judge’s report would be “given the careful consideration it deserves over the coming weeks.”

According to national press, the family of Sgt Galvin did not want to comment until the full report of the Clarke Inquiry is released. The full report has been delayed for legal reasons.