Lack of new homes due to Leitrim soil 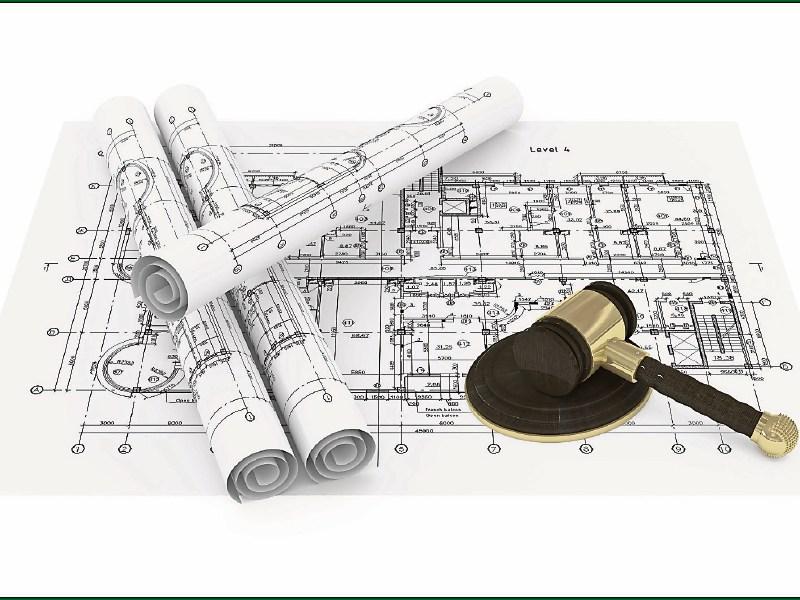 Just five new houses were granted planning permission by Leitrim County Council in the first three months of this year.

The lack of new one off private dwellings being built in the county is down to low soakage in Leitrim land which does not pass EPA requirements.

Seven years ago the Environmental Agency Protection (EPA) guidelines on wastewater were introduced and since then planning for one-off homes has all but come to a standstill in Leitrim. Only a few sites can meet the T90 test requirements for development.

According to CSO figures, 32 applications were granted planning permission in Leitrim for the first quarter of this year.
Out of this figure just five applications related to new dwellings.

The other applications included extensions, alterations and others.

There is hope for the planning problem, Leitrim County Council believe they have identified a new system that may produce no discharge of effluent to ground.

The system needs to be demonstrated and the council have set up a pilot scheme, where these new systems will be installed and monitored into new homes.

The alternative waste water system consists of a site specific design in the form of a conventional septic tank followed by either a willow plantation, installed within a lined basin, or a series of wetland basins, lined with naturally occurring clay.

According to Leitrim County Council they have granted planning permission for seven pilot developments of which only three are currently being constructed.

A spokesperson for the council told the paper, “We need a larger representative sample of such developments to verify the success of the systems.

“Hence the call for further applicants to come forward and express their interest in applying and developing such systems.”

The application form to join the pilot scheme is available online or from the Planning Department of the council in Carrick-on-Shannon and must be submitted before September 30.

Since 2011 Leitrim County Council outlined they have “refused 11 applications for individuals dwellings which would be reliant upon individual wastewater treatment systems.

“Of these 11 decisions, 8 included a reason for refusal which related to the proposed method of wastewater treatment not satisfying the requirements of the Planning Authority.

“This did not necessarily relate to not adhering to the EPA Code of Practice but to potential pollution arising of adjoining water bodies and the need to ensure protection of European Sites (Natura 2000 sites).

“Two of these decisions to refuse are currently the subject of appeals to An Bord Pleanàla.”

The impact of this planning issue has in turn affected the property market in Leitrim, putting up the price of second hand homes due to the lack of new one off homes available to buyers.

Councillors in North Leitrim have been very vocal about the issue which they believe is stopping young families from building new homes and settling in the locality, which in turn is affecting school enrolments.

Cllr Frank Dolan this week said getting planning permission is “practically impossible” where he lives and one family had to wait “four years” to get approval for their plans.

The Fine Gael Councillor said he was at a recent conference in Buncrana, Co Donegal where he said it was clear from the Irish Planning Institute, they don't want one off houses and “they want to make us live in the towns.”