Programme expected to be oversubscribed 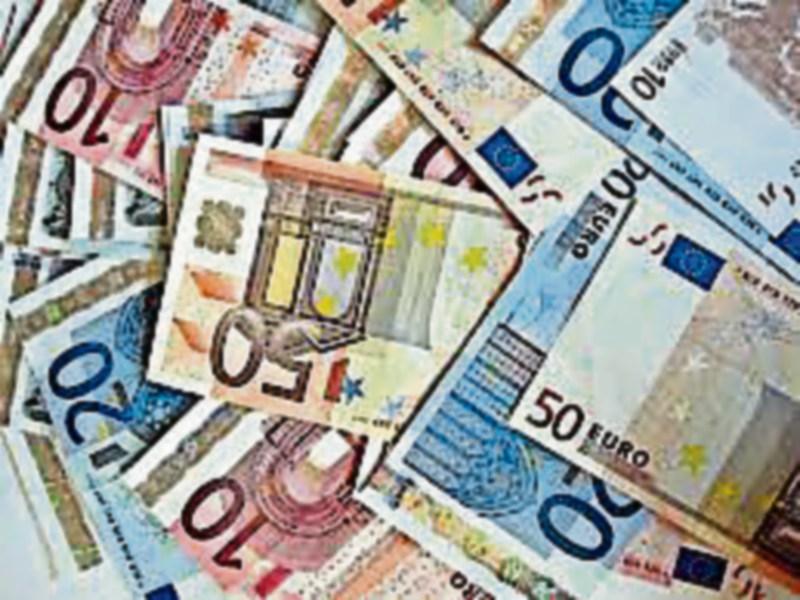 The next round of the LEADER programme is expected to be well oversubscribed with funding down €2m on the previous programme in Co Leitrim.

Under the previous Rural Development LEADER Programme 2007-2013, Leitrim Development Company awarded a total of over €7.9m in funding to 253 projects in Co Leitrim.

However, last week Fine Gael Deputy, Tony McLoughlin, confirmed that Co Leitrim has only been allocated €5.9m as part of the LEADER 2020 programme for groups and enterprises.

Deputy McLoughlin said that the funding had been announced by Minister for Arts, Heritage and the Gaeltacht, Heather Humphreys as part of the first funding agreements for the delivery of the LEADER 2020 programme in 18 counties including counties Leitrim and Sligo.

Speaking about the programme, Deputy McLoughlin said: “The LEADER funding will be provided to projects that are selected by local action groups, made up of local representatives from both the public and private sector. The money will fund projects across a range of areas, such as enterprise development, rural tourism, enhancement of rural towns and the provision of basic services for hard to reach communities.”

However, many groups will face disappointment in Co Leitrim as a result of not only the funding cut, but because of the increased demand expected under this new programme.

At the recent Ballinamore Municipal District meeting, Leitrim County Council Head of Finance, Vincent Dwyer warned that the next round of LEADER funding will be 'very competitive' for applications and the expectation is that the fund will be “well oversubscribed.”

“If half the LEADER programme applications that we are already aware of, over the next 12 months turn up on LEADER's doorstep, there could be a problem,” he acknowledged stating that there was every indication that demand would far outstrip funding available.