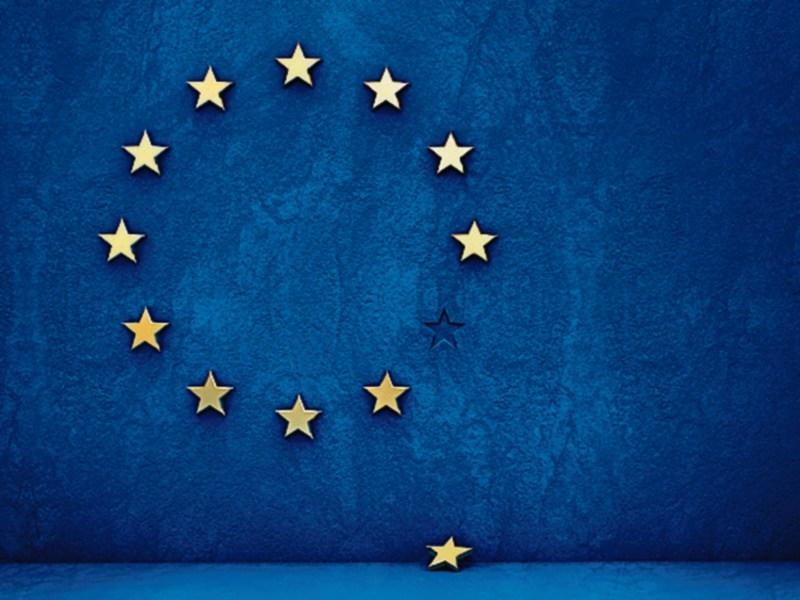 He said a special EU funs should be set up to support agriculture and small exporting businesses, badly affected by the currency changes triggered by the Brexit.

During the special debate on the British vote to leave, Deputy Kenny said, “The Brexit vote in Britain signifies great negativity toward the EU among people all across Europe and this should send a message to all governments about how they operate and conduct EU affairs. Economically Brexit has the potential to be a disaster, but we are where are and now our responsibility is to ensure that this decision by the British electorate does not adversely affect Ireland, North or South.”

“I would suggest that the Agriculture Minister should urgently call together the Beef Forum to access the uncertainly this development will have on our beef trade, of which huge quantities go across the Irish Sea. Farmers and our food industry are very concerned about the immediate impact of sterling fluctuations and in the longer term, tariffs, animal health issues and competition from other food producers outside the EU, all negatively affecting our industry.”

“Our small exporting businesses are also in turmoil as the prospect of border controls and tariffs on trade coming down the line. Currency fluctuations may move profitable export businesses scattered across Ireland into the loss making bracket. Many may require temporary financial support to survive and continue to employ staff and export product.

“ In his meeting this with the EU the Taoiseach should seek the establishment of a special EU fund to be used to support our agriculture and small exporting businesses, as Ireland is in a uniquely difficult place due to this British exit.”

Martin Kenny's party leader Gerry Adams has called for a Border Poll to be conducted in the wake of BREXIT.

Locally people living along the border on both sides are nervous about the future and impact of the British vote on security measures, trade and movement between North and South.