Calls for a Carrick commuter service 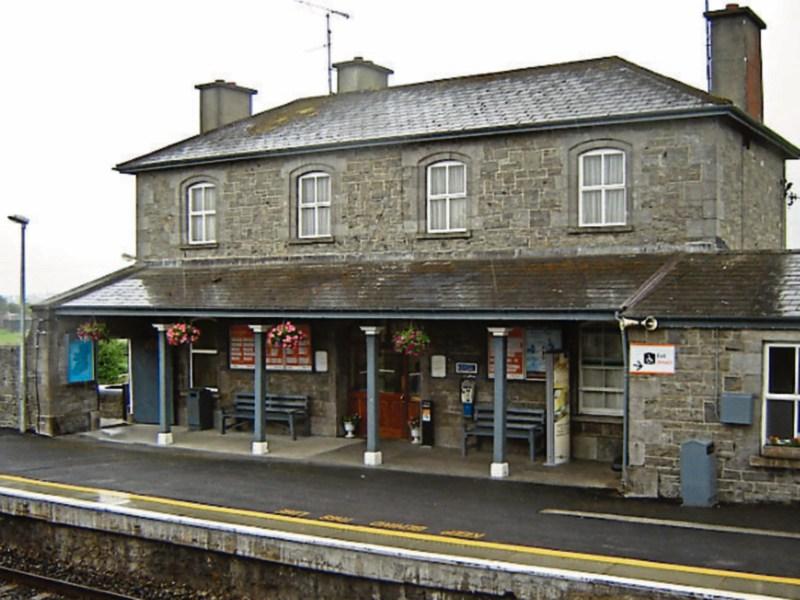 There is a renewed call for Irish Rail to consider an early morning commuter service from Carrick-on-Shannon to Sligo.

Leitrim, Roscommon and Sligo councillors are understood to be applying pressure on Irish Rail and Department of Transport to seriously consider providing a light rail early morning and evening commuter service from Carrick-on-Shannon to Sligo.

With a large number of workers and students travelling between the two centres daily, as well as many more along the railway route, the push is gaining momentum.

Regional politicians want a train that arrives in Sligo before 9am and leaves Sean MacDiarmada Station after 6pm.

The objective that there should be a commuter rail service linking Sligo with other rail stations on the Sligo-Dublin line is part of Sligo's County Development Plan.

The idea has been put forward previously in the form of Longford-Sligo commuter service.

The issue was brought to the attention of Minister for Communications, Climate Change and Natural Resources, Denis Naughten last week when he attended a public meeting in Boyle.

The Minister took questions about broadband, industry for Boyle, Garda Station opening hours, the future of the Military Barracks, Boyle Courthouse, a hotel for Boyle, and the possibility of recovering heritage items for display in a museum-type environment in Boyle.

He responded positively to the prospect of an early train to Sligo and said he would meet with Irish Rail and Minister for Transport, Shane Ross.

The Department of Transport told the Leitrim Observer this proposal is a matter for the National Transport Authority.

Carrick town based Councillor Finola Armstrong-McGuire, said she fully supports the proposal for an early commuter and return service to Carrick-on-Shannon, which would benefit a huge number of people in the area.

Cllr Armstrong-McGuire said an early train would be used by third level students, patients with appointments in Sligo Hospital as well as workers and recreational users.

The Fine Gael Councillor said the “train is a lovely way to travel and this service would cut down on traffic and help the environment.”

She said the service would allow people to live in Carrick-on-Shannon and access jobs in Sligo. She commented she “would love to see” this proposal being seriously considered and will be seeking support from her colleagues in Leitrim County Council.