Scanlon apologises for any offence caused by question on Muslims 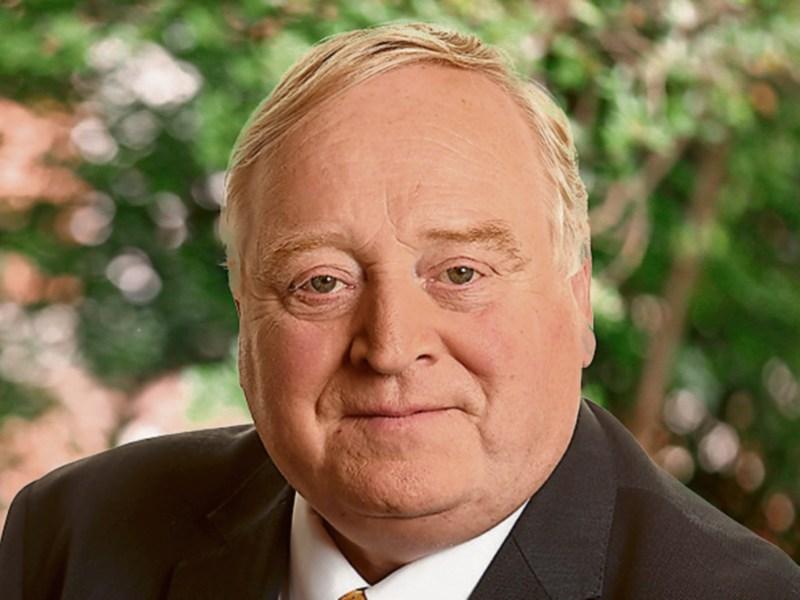 Sligo Leitrim Fianna Fáil Deputy Eamon Scanlon has apologised for a question regarding the number of Muslims who have applied for citizenship in Ireland, saying that he didn’t mean to cause any offence.

The Ballymote man came under fire this week over a question he submitted to Justice Minister Frances Fitzgerald concerning the number of Muslims who have applied for Irish citizenship in the past three years.

Deputy Scanlon said the question he asked had been “misinterpreted” and apologised for any offence caused.

He stated, “I put down a Parliamentary Question in relation to the number of Muslims who have applied for Irish citizenship as a constituent was inquiring about this issue.”

“It has come to my attention that my parliamentary question has been misinterpreted and I wish to apologise for any offence caused which I can genuinely assure you was completely and utterly unintended.

“There are people of many different ethnic beliefs and nationalities in Ireland and they all make a tremendous contribution to Irish society.”

In response to the original question, Minister Fitzgerald said that a person applying for citizenship had no requirement to disclose their religion.

“The entitlement to Irish citizenship through naturalisation is governed by the provisions of the Irish Nationality and Citizenship Act 1956, as amended,” the minister said.

Section 15 of the Act provides that the Minister may, in her absolute discretion, grant an application for a certificate of naturalisation provided certain statutory conditions are fulfilled.

These conditions require that the person applying for citizenship must be of full age and good character.

They must also have been resident in Ireland for a certain number of years and have had promised to faithfully observe the laws of the State.

Minister Fitzgerald concluded, “In accordance with the provisions of the Act as outlined above, this information does not include any requirement for details of a person’s religion and accordingly the information sought by (the) Deputy is not available.”