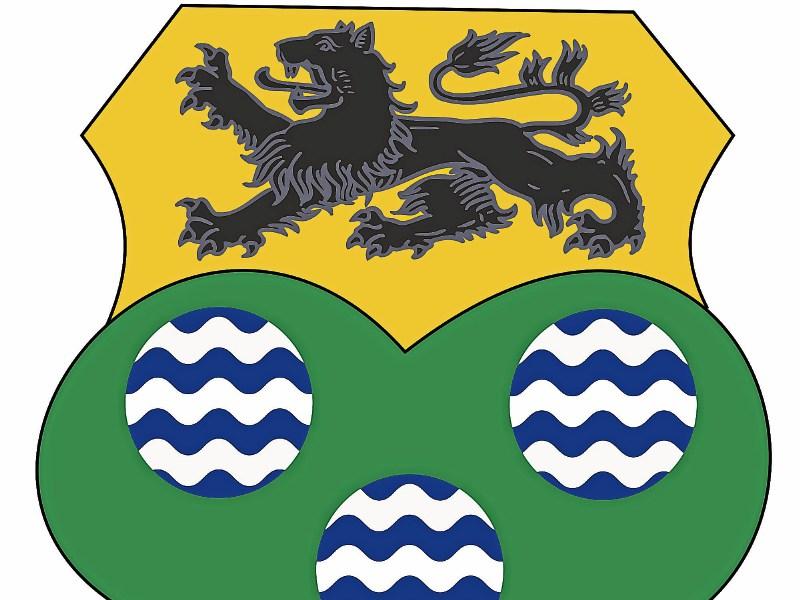 The average total received by Leitrim councillors in 2015 was €26,664, but those who chaired council and district meetings as well as Strategic Policy Committees (SPCs) benefited much more.

The details of the members expenses have been published on the Leitrim County Council website (Leitrimcoco.ie) and show allowances, expenses, mobile phone and mileage for external meetings claimed by our local representatives.

Carrigallen's Fianna Fáil Councillor Paddy O’Rourke topped the expenses list with a total of €39,483 combined wage and expenses for 2015.

Cllr O’Rourke was Cathaoirleach of the council for half of 2015 and also claimed expenses for foreign travel (€3,519) as well as training, travel, subsistence and conference attendance.

McCartin was also Cathaoirleach for part of the year and was Chairperson of the Ballinamore Municipal District, he also had an overseas trip during his term costing €1,111.

McCartin however did not claim any mileage expenses for meetings he attended as a political representative to the National University of Galway or as a member of the Lough Oughter & Gowna & River Erne Drainage Committee.

Frank Dolan from Fivemilebourne had been Chairperson of an SPC and claimed the most out of all councillors for training, travel and subsistence expenses (€2,496).

Sinn Féin Deputy Martin Kenny who was a member of Leitrim County Council last year had a total of €23,484, which was lower than the average pay and expenses of the 18 councillors. He did not claim any mileage expenses for external meetings.

Independent Councillors Des Guckian and Gerry Dolan were the least paid councillors in Leitrim taking just €20,857 and €20,916 respectively. Both councillors did not claim any mileage expenses for external meetings in 2015.

Sinn Féin’s Seadhna Logan was also down the on list with €20,996, well below the average total.

While none of the councillors' expenses were out of the ordinary last year, the published accounts did bring to light the cost of the new municipal districts.

Three Municipal Districts Areas were set up in June 2014 to discuss local issues not relevant to the larger county council meeting.

These area meetings are held once a month in Ballinamore, Carrick-on-Shannon and Manorhamilton and cost at least €18,000 in chairmanship bonuses alone in 2015.

Six councillors claimed €3,000 each for a chairperson role in their local municipal area last year.

Three Strategic Policy Committees (SPCs) cost at least €18,000 with the three councillors who held the role of Chairperson receiving €6,000 each.

The role of Council Cathaoirleach is currently split between two councillors in Leitrim each year, with both benefiting from at least €10,000 for the position.

Included in 2015’s figures was the retirement gratuities for Siobhan McGloin. She was a Fine Gael Councillor in Kinlough, who lost her council seat in June 2014 after giving 18 years of service and she received €33,305.

There are calls for an increase of €5,000 to the basic wage of councillors to bring them up to €21,500 before tax and expenses.

Minister for Social Protection Leo Varadkar is considering allowing councillors rights to access a number of social welfare benefits. Councillors pay 4% PRSI but are not covered for job seeker’s benefit, job seeker’s allowance or illness benefit. They are also not entitled to a State pension when they retire.