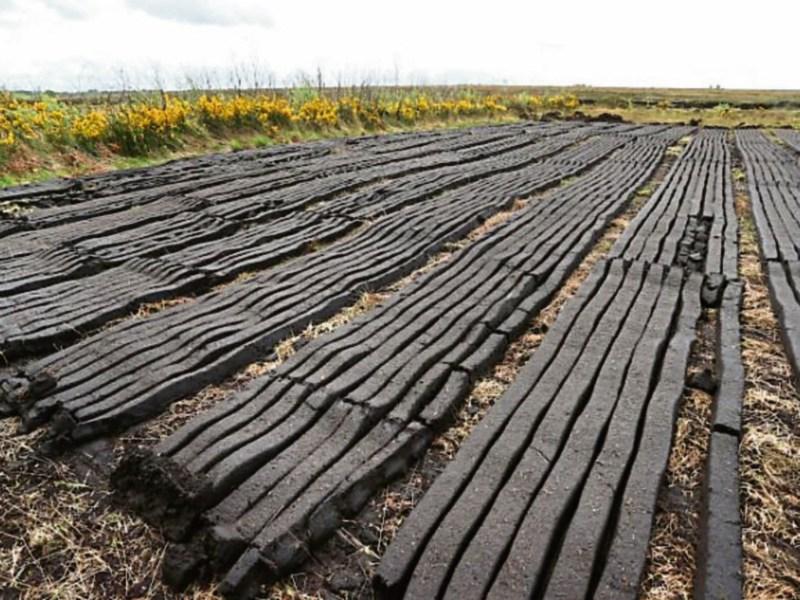 Despite the current weather being anything but good for winning turf, locals will be happy to hear turfcutting is set to return to three Leitrim bogs from 2017.

There are currently 75 raised bogs with legal protection, covering roughly 23,000 hectares and a further 73 blanket bogs are also designated as National Heritage Areas.

The Minister will now submit the General Scheme of the Wildlife (Amendment) Bill to the Joint Oireachtas Committee on Regional Development, Rural Affairs, Arts and the Gaeltacht for pre-legislative scrutiny.

The publication of the legislation is identified as a 100 Day Action in the Programme for a Partnership Government.

Minister Humphreys said, “This legislation is an important step forward in terms of securing a long term resolution for turf cutters. The legislation will implement the recommendations of the Review of Raised Bog Natural Heritage Area Network, which was approved by Government in 2014.

“It concluded that Ireland could more effectively conserve threatened raised bog habitats through focused protection and restoration of a reconfigured network”, she added.

It is expected the legislation, having gone through the necessary Dáil procedures should be voted upon by the end of this Dáil term or make it to the top of the list for the Autumn sitting.

So potentially by the end of this year, turf cutting will be permitted once more on three bogs in Leitrim where it was previously outlawed.