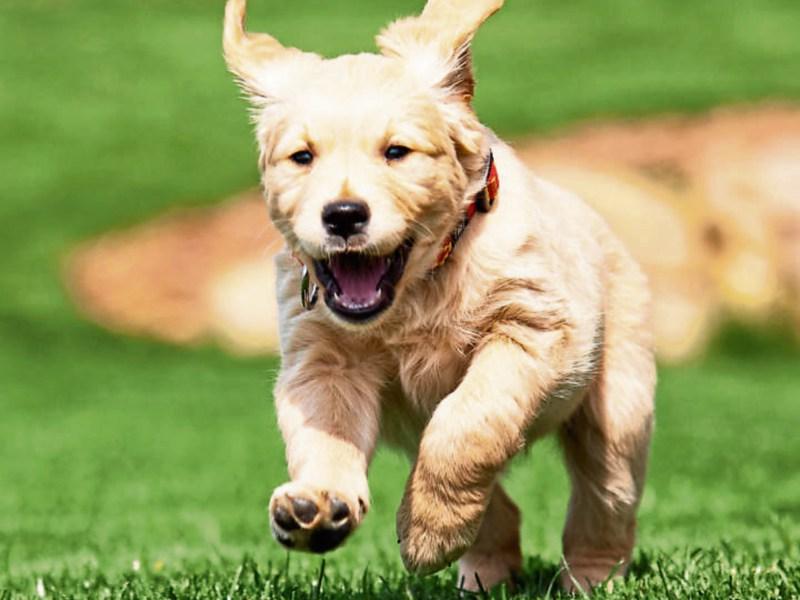 Just two dogs were euthanised and a large proportion of surrendered and stray animals were rehomed or transferred to dog welfare groups in Leitrim's Dog Control Service in 2015, according to statistics released by the Department of Environment, Community and Local Government.

Leitrim Animal Welfare, which runs the Dog Control Service for Co Leitrim took in 385 strays and accepted a further 60 dogs surrendered by the public last year.

Two dogs had to be euthanised and a further 13 died of natural causes. The figures show that only the Dog Services in Counties Leitrim and Carlow had such low levels of euthanasia for animals surrendered in 2015.

Of these 32 were reclaimed by their owners and a further 128 were rehomed. A further 253 dogs were transferred to dog welfare groups by the service last year, meaning that there were just 62 dogs remaining in the custody of Leitrim Animal Welfare at the end of December 2015.

A further 106 dogs were transferred to dog welfare groups while seven dogs had to be euthanised by Cavan County Council, who run the dog service.

Rehoming and euthanasia figures were much worse in Co Roscommon last year with 51 dogs put to sleep by Midland Animal Care Ltd, who run the service. Four more dogs died of natural causes while 112 were transferred to other dog welfare groups.

Of the 155 strays collected, 19 were reclaimed by their owners. A further 73 animals were surrendered and nine were seized. In total just 47 dogs were rehomed last year.