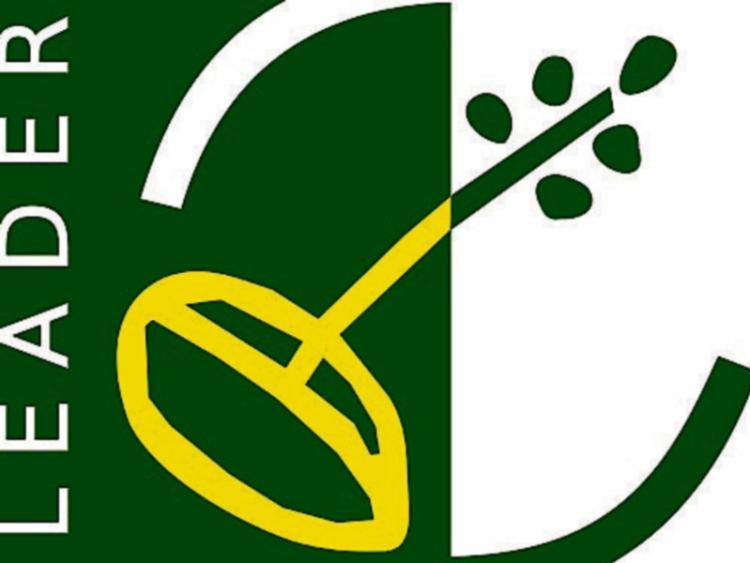 Groups thinking of applying for LEADER funding under the new programme are being urged to ensure all documentation, planning permissions and business plans are already in place before the programme opens later this year.

Leitrim Development Company spokesperson, Brian Smith, said funding in the latest programme, after the removal of administration costs, was down in the region of 42 to 43 percent on the previous programme.

Under the last programme, which opened in 2009, 22 percent went towards the cost of administration, some skill training and animation. In total 253 projects were funded.

However the amount of projects which can be funded under the new LEADER programme, will be down substantially on previous figures.

While Mr Smith acknowledged that the last funding programme was “initially slow to take off” by the time it closed early in 2013 there were still between 30 and 35 projects in the pipeline seeking funding.

In the latest round of LEADER, which will run until 2020, just €5.9m in funding has been allocated to Co Leitrim. Of this 25 percent will be spent on the costs of administration and animation of the programme with the remaining €4.43m available for projects.

“There is a much smaller amount of funding available and I would encourage anyone who is thinking of applying for funding to speak to (Leitrim Development Company). We will be able to give them guidance on their project and the application process,” said Mr Smith.

He said he expected that the programme would open to formal expression of interest in funding in late July or August and said that if a project was then deemed eligible for funding, it would proceed to the application stage.

A full assessment of the project will then be completed by Leitrim Development Company and it will be scored and passed on for decision to the Leitrim Local Community Development Committee for a final decision.

Mr Smith also warned that, under the new LEADER programme there would be open and close calls under various headings such as tourism etc and applicants would have to be aware that they would have to have applications submitted within a set timeframe in order to be considered.

For assistance with any application contact Leitrim Development Company on (071) 9641770.