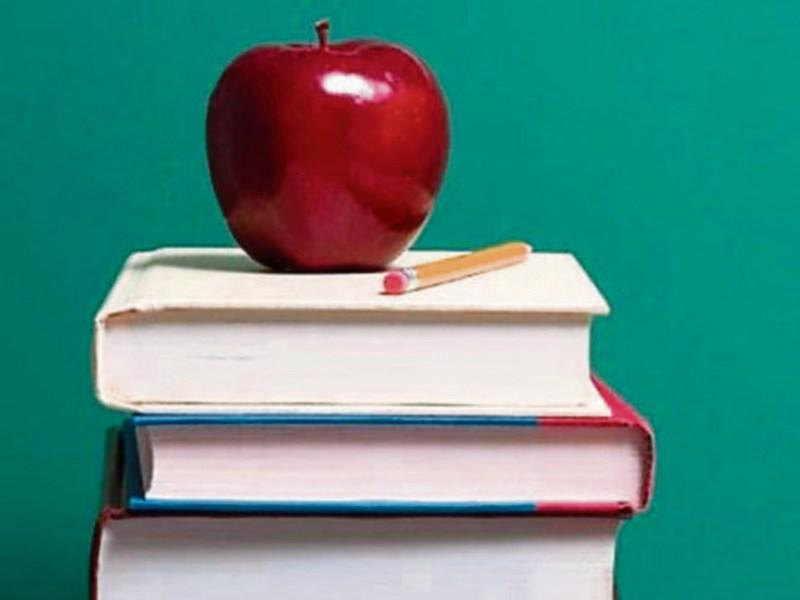 47 staff in Sligo, Leitrim and Roscommon libraries have balloted in favour of industrial action in a dispute over plans to amalgamate library services in the three counties.

Their union IMPACT says the proposals would see libraries in the three counties managed by one local authority, which would threaten service provision in the other two counties.

According to IMPACT the amalgamation scheme, would immediately leave two of the three affected counties without a county librarian. They believe the future of services in the three counties would also be threatened as library budgets come under increasing pressure.

IMPACT official Eddie Walsh said the ballot result reflected the depth of feeling among staff about the amalgamation threat.

IMPACT has met local councillors and says the majority agree that current local library services should be maintained.

Mr Walsh said staff also had concerns that they could be ordered to work on a cross-county basis at locations far from their homes or existing workplaces.