Over €29 million Spent on Repairs, Maintenance and Improvement (RMI) in Leitrim in 2015 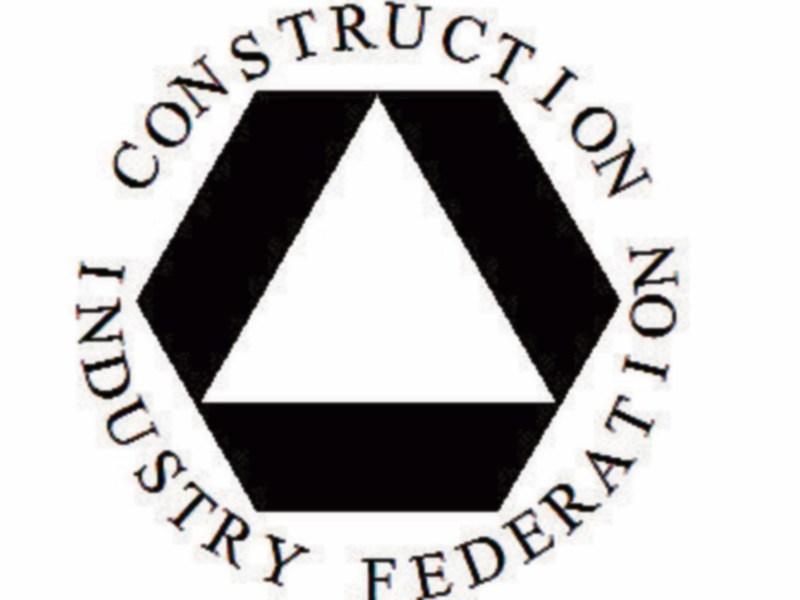 Analysis by the Construction Industry Federation shows the value of repair, maintenance and improvement work in the construction industry in Leitrim was over €29 million in 2015. Nationally, the figure was over €4.2 billion in 2015 or 34% of an industry worth €12.5 billion.

Fuelled in part by Home Renovation Incentive (HRI), which was introduced by the Government in late 2013, a total of €2.21 million has been spent on over 160 projects by homeowners in Leitrim.

At an average spend of €13,813 per project, homeowners embarking on minor home renovations and energy upgrades have provided a huge incentive to the legitimate construction contractors, rather than losing it to the black market. The extension of the Home Renovation Incentive to rental properties in late 2014 has also added further activity to this sector.

The figures are contained in a county by county report by the Construction Industry Federation (CIF) which shows that in Leitrim, 29.56 million was spent on Repairs, Maintenance and Improvement (RMI) work including residential premises, non-residential premises such as offices, factories, and other buildings and civil engineering work.

Nationally, the CIF expect this sector to grow and indications from DKM Economic Consultants estimate that the figure will rise to over €4.7 billion in 2016.

The repair, maintenance and improvement work specific to existing homes and apartments was worth €3.31 billion in 2015 and now accounts for 26.7% of all construction activity.

According to CIF Regional Director, Justin Molloy, “The Repair, Maintenance and Improvement (RMI) sector has been growing strongly over the last number of years and now accounts for over €1 in €3 spent in the wider construction industry. Much of the office and residential infrastructure was built in the 1970’s and large scale improvements are being made across residential and commercial buildings. An ever increasing awareness about energy efficiency is helping to drive activity in the RMI sector.”

“As our economy continues to recover, coupled with the continued population growth, the repair maintenance and improvement sector of the construction industry will continue to expand ensuring continued investment in the upkeep of the Ireland’s physical infrastructure”.