Vast majority of adults feel our sense of community is declining 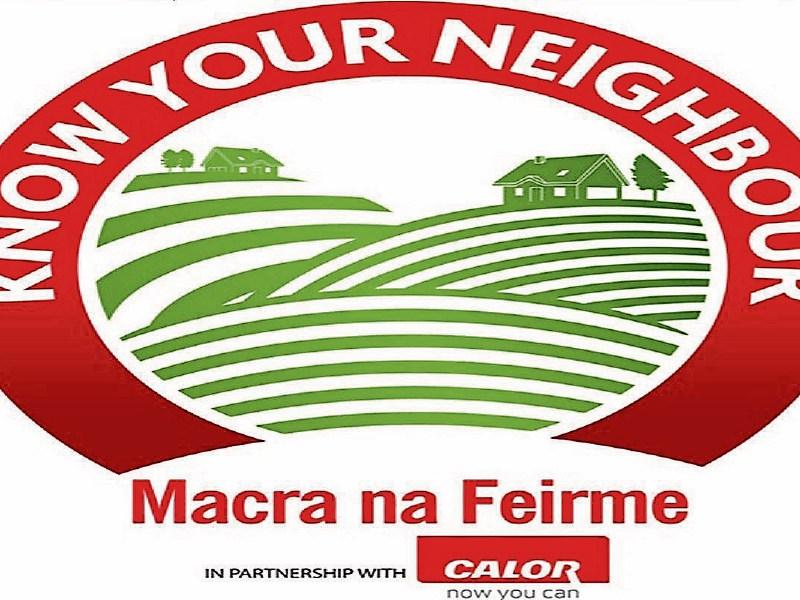 Two thirds (66%) of adults in Connacht & Ulster feel that children today feel a lesser sense of community than they themselves did growing up in Ireland.

The research was commissioned by Calor in support of the launch of Macra na Feirme’s ‘Know Your Neighbour’ campaign.

Broadcaster and campaign ambassador, Síle Seoige, who launched the campaign, commented: “As a native of the village of Spiddal in Galway, I know how much those living in rural communities can rely on their neighbours and how important a strong sense of community is.

“ This summer, I’m delighted to be working on this campaign with Calor and Macra na Feirme, asking people, whether in an urban or rural setting to organise a community event in order for neighbours to get to know one another.”

It would seem that this has not gone unnoticed with almost one in five adults (18%) suspecting their neighbours of putting rubbish in their bin.