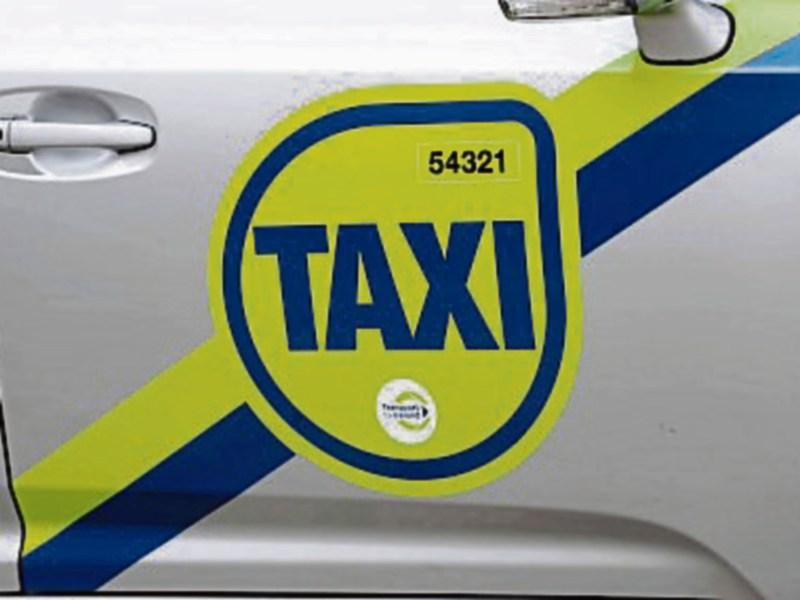 A Leitrim based taxi driver who was declined an insurance quote from all the main Irish companies said he is determined to keep trying to get a “fair” quote to start his wheelchair accessible taxi business.

The man who passed all the taxi driving tests and received Government grants to start a wheelchair accessible taxi in counties Leitrim and Roscommon was refused an insurance quote from all of the main Irish insurance companies this year, including a company who sponsor the Irish Paralympic Team.

He was forced to get the Insurance Federation involved and after much hard work and many calls, “the best quote I got was over €11,000 for just third party.”

Speaking on the issue in Dáil Eireann last week Minister for Transport, Shane Ross said a quote of this figure is akin to a refusal.

The experienced driver of 15 years can’t afford this quote and now places his hopes on the Transport Minister to help him get a “more realistic quote” so he can start his business which he has saved and studied for.

The Leitrim based man who was declined insurance wants to remain anonymous as he is afraid if his name is revealed he will never get insured and so never get to start his business.

He has spent years studying for the rigorous taxi tests and saving money to afford a retrofit taxi suitable for people with mobility issues.

He explained to the Leitrim Observer that last December he called an insurance company to enquire the price and was quoted €1,250 for insurance of a wheelchair accessible taxi.

The taxi driver then proceeded and applied for the Wheelchair Accessible Vehicle Grant Scheme and was awarded his PSV licence. However, he then found that no insurance company was willing to quote him as a new entrant into the industry.

Just a few months after his initial phone call, the same insurance company declined to quote him and he said they told him, “I would be lucky to get insured for a minimum of €10,000.”

He explained to the paper that only a small number of the top insurance companies in Ireland insure taxi drivers and he was refused a quote from each of them, including a sponsor of the Irish Paralympic Team.

He said there are not enough wheelchair accessible taxis in Leitrim and Roscommon and his claims are backed by The National Transport Authority (NTA) who revealed that just 5% of licensed taxis are wheelchair accessible in May this year. Despite efforts to increase the amount of accessible vehicles on the road, their number has decreased by almost 40% since 2008.

The taxi man said the reason he was declined is that they want drivers to have at least two years no claims experience as taxi drivers, “they don’t want to insure anyone new to the business.”

“After quite a bit of work and a lot of calls” he chased down letters of decline from the companies and presented them to the Insurance Federation, who two weeks later provided a quote from the RSA of over €11,000.

The driver’s plight was raised in Dáil Eireann last week by Roscommon Deputy Eugene Murphy who challenged Minister of Transport, Shane Ross on the issue. Minister Ross described it as an “extraordinary situation.”

The Minister said that it was inexplicable how insurance companies behaved in certain areas and increased premiums for “reasons which were not apparent” and he noted that it was “absolutely outrageous.”

Minister Ross said his Department would fully investigate the matter and commented it was extraordinary that the sponsor of the Irish Paralympic team was one of the companies not willing to provide a quote to a new entrant to the wheelchair accessible taxi industry.

Minister Ross’s office has since contacted the driver and got his details and it is hoped something can be sorted.

“I need this, I am not working at the moment,” the taxi driver said. He commented, “the Government are giving out grants for wheelchair taxis but new people can’t get insured.”

He believes he can do well in the taxi business if he is given a fair chance at the market.

According to the CSO, 13% of the Irish population is currently living with a disability.