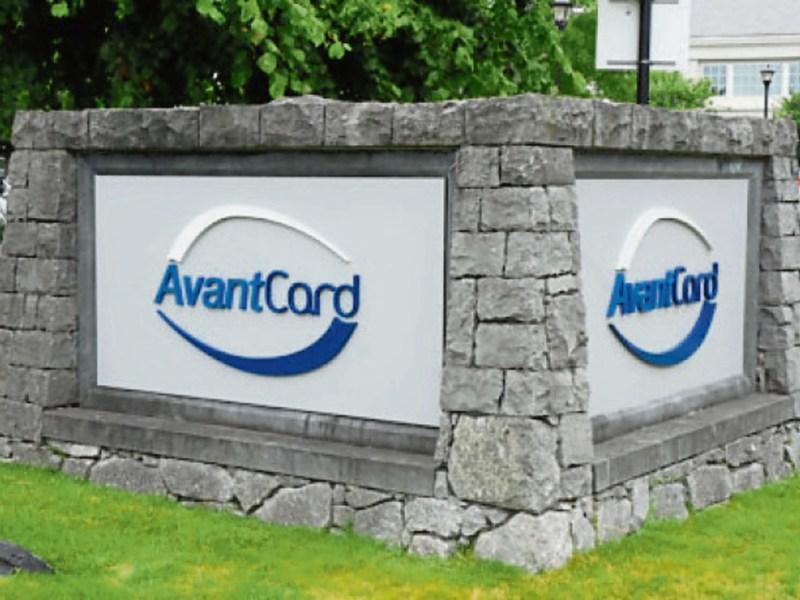 There is concern that further commercial development could proceed in the field across from the entrance to the AvantCard site with confirmation the whole area is zoned for Commercial Town Expansion under the Carrick-on-Shannon Local Area Plan.

The large plot of land currently houses the car park for the former MBNA business, a playground and large green areas.

It was previously sold to Leitrim County Council by the Coleman family after it became clear that there was a need for sports facilities, namely a running track, in the town.

Speaking to the Leitrim Observer this week, the Coleman family said that they had sold on the land to the Council on the understanding it would be used for the development of sports facilities for the town. This had arisen out of concerns that local residents had been walking and running in the area but had been doing so on darkened roads where traffic posed a real danger.

It is accepted that this was not included in the wording of the sale document, however it would appear that not just the Coleman family but the wider Carrick-on-Shannon community believed that this was the intended use of the land.

However, the site was subsequently sold on to MBNA by the Council and when MBNA sold on their operations it came into the ownership of Avant Ireland.

At last Monday's Council meeting, Independent councillor, Enda Stenson, sought clarity on the ownership of the plot of land across from the current AvantCard site.

He said there was significant confusion in the local community about the ownership of the land, especially in light of a recent planning application for a Lidl store on part of this field.

The planning was originally granted by Leitrim County Council but has since been appealed to An Bord Pleanala.

Cllr Stenson sought clarification on who exactly owned the site where the proposed Lidl store was planned and he also expressed a wish to know exactly what the area was originally meant to be used for.

Responding to his query, Director of Service, Planning, Community and Economic Development, Joseph Gilhooley, said that the Council were curtailed on what they could say as the site referred to in the motion “continues to be a live planning application.”

However, he noted that the land was under the ownership of Avant Ireland Property, having previously been owned by MBNA Ireland Ltd.

Mr Gilhooley said that this area had been zoned in the Carrick-on-Shannon Local Area Plan as Commercial Town Expansion and added “the ownership title is absolute with no registered burdens or notices of burdens.”

Expanding further on this, Mr Gilhooley said that the play area towards the circular road also came under the ownership of Avant Ireland.

In fact, he said “the whole field (including the playground, green areas, AvantCard car park and proposed Lidl site) is all owned by Avant Ireland.”

The news came as a surprise to Cllr Stenson who said that the community at large believed that they still had an interest in the site.

“The understanding is that the field was sold to the Council for the benefit of the community,” Cllr Stenson said.

The Independent Councillor told our reporter following Monday's revelations, that he was concerned by the fact that the entire acreage was zoned for Commercial Town Expansion and could be open to development.

“I do not believe that this is what was envisaged when the (Coleman family) sold it to the Council and I know that the community never believed that the entire area could be subject to commercial development,” he said.

“This is a total shock for myself and for the community I am sure. It is a beautiful green area and it should be there for the benefit of the local community.”