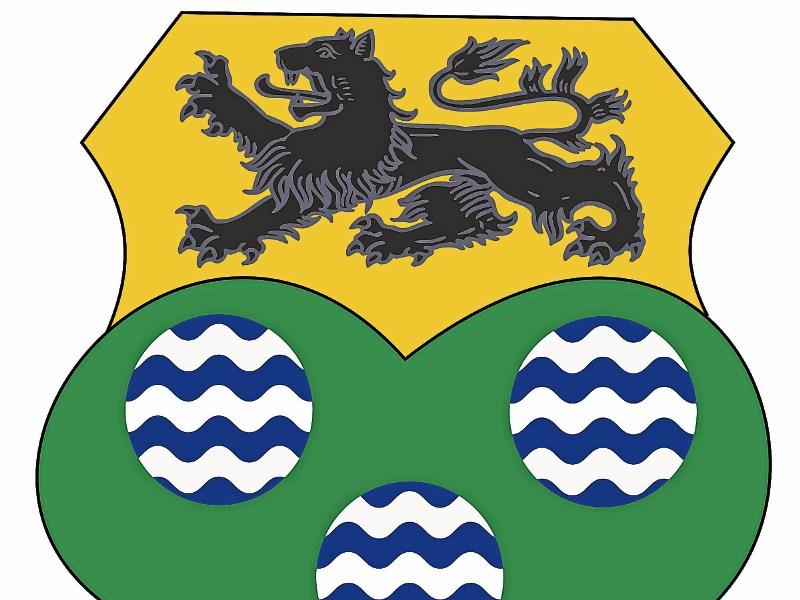 Details of Councillor expenses for 2014 were not furnished to the Leitrim Observer in time for publication last week.

The paper reported that over €500,000 was paid out in wages, expenses and retirement payments to councillors last year.

That figure was significantly lower than 2014, which amounted to €818,742 following the election of new councillors and the pay out of retirement gratuities to six councillors.

Fine Gael's Gerry Reynolds, who this year ran as a General Election Candidate, was paid €57,700 for retirement from the council and €13,429 in expenses and wages.

John Ward from Annaduff also lost his seat in the local election. He was paid €16,632 in retirement and €10,255 in wages and expenses.

Without retirement payments taken into consideration, Sean McDermott was the highest paid Councillor with a total figure of €43,028. Cllr McDermott held the title of chairperson for the most of the year which carried the benefit of €15,687 and he had a foreign travel claim of €2,590 in 2014.

Being the year of the local elections with councillors winning and losing seats, 29 public representatives were paid by Leitrim County Council.