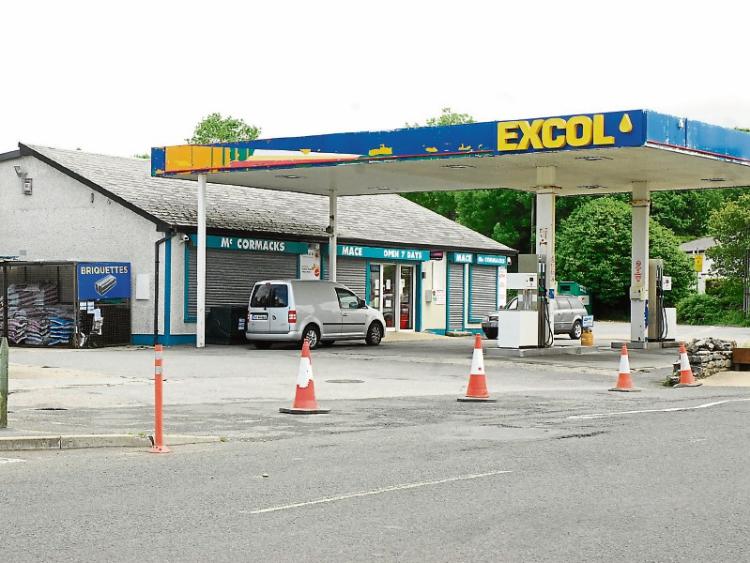 A proposal by Cllr Finola Armstrong-McGuire calling on the Council to write to the Minister for Jobs, Enterprise and Innovation asking the Minister to ensure that the “most viable and profitable of the McCormack's businesses recently closed are re-opened,” has received unanimous backing at Monday's Council meeting.

Cllr Armstrong-McGuire put forward the motion at the July meeting asking that moves be made to see the re-opening of these businesses as soon as possible.

She said the impact of the loss of such businesses, especially in Leitrim village and Drumshanbo, was significant.

Cllr Brendan Barry backed the motion stating the important contribution made by the McCormack family .

“I believe the McCormack's are the most capable of running the businesses and I think it is disgraceful the way that staff at these businesses were treated by the receivers,” he added.

His words were echoed by Cllr Sean McGowan and Cllr Felim Gurn, who described the circumstances around the closures as “shocking”.

Cllr Caillian Ellis paid tribute to the high calibre of staff at McCormack's businesses and Cathaoirleach, Cllr Mary Bohan, agreed stating that the company had given a huge amount of employment to the area.

Her party colleague, Justin Warnock said that the Minister should also ensure that the former employees of McCormack's should be given first preference for re-employment if the businesses re-opened.