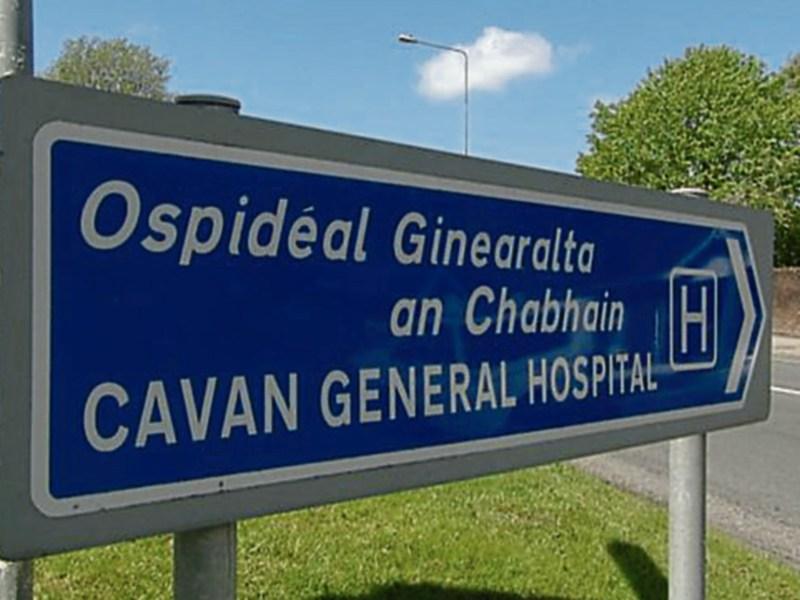 Cavan General Hospital is one of nine hospitals recommended for a downgrade of emergency services.

The Sunday Business Post reported at the weekend that The Trauma Steering Group has been looking at treatment of trauma patients with the purpose of advising on the future of emergency medicine.

One of the recommendations in an upcoming report is increased centralisation of specialised emergency departments in larger hospitals.

This would mean more specialised emergency departments in some hospitals, while others would then focus on other services.

Sligo University Hospital was not named in the plan.

The Department of Health has said there are no plans to close or remove services from those nine hospitals.

A spokesperson for Minister for Health Simon Harris said the “group has not yet reported and Minister Harris has not seen any output from this group.

“No report or recommendations have been presented to the minister, and he has made it clear that there are no plans to close or remove services from emergency departments.” he said.

The leaked plan has caused much concern for part of south Leitrim covered by Cavan General Hospital.

For residents in Ballinamore, Carrigallen and Newtowngore, Cavan General Hospital would be the closest hospital to attend.

The report suggests the hospitals affected by the closure of trauma services could instead concentrate on selected medical care and increase the amount of elective or non-urgent surgery that they carry out.

But locals are calling for the Emergency Department in Cavan Hospital to instead be upgraded with more staff and better equipment to cut down on waiting times instead of downgrading it and making people travel further afield for vital medical services.