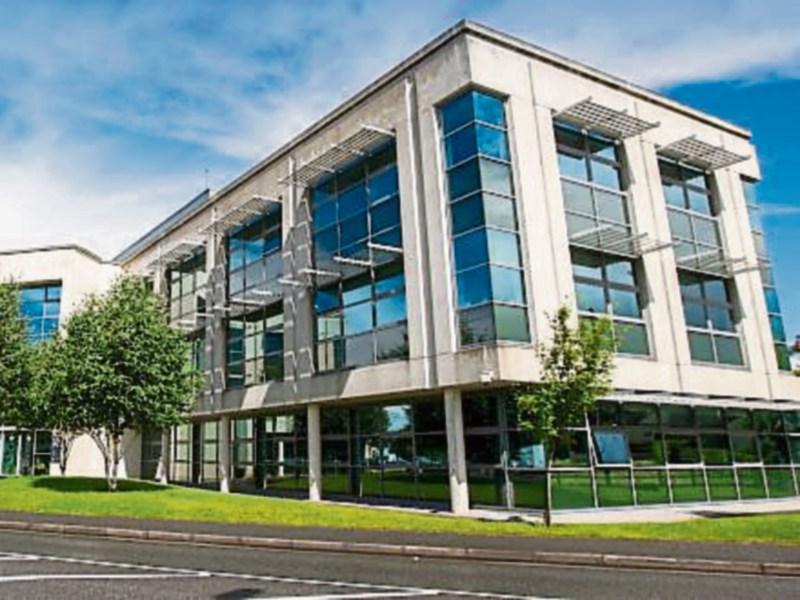 The Carrick-on-Shannon building which is rented by the Department of Family and Social Affairs on the bypass is for sale, with a price tag of €5.47million.

Agent TWM is seeking in excess of €5.47 million for the modern office building which is rented by the Department of Family and Social Affairs at €600,000 per annum under a lease that does not run out until 2026.

The investment will show a net initial yield of 10.5 per cent.

Riverview House, a three storey over basement building extending to 3,716sqm (40,000sq ft), was purpose built in 2005 to accommodate the Government department.

It is fitted out to a high standard and has two nine-person lifts servicing all floors and 95 car-parking spaces at surface level and in the basement.

Sarah Winters of TWM, who is handling the sale, said she is expecting strong interest in the investment because of the State covenant involved and the fact that the €136 per square foot valuation was less than the build costs for a development of this quality with underground car parking.