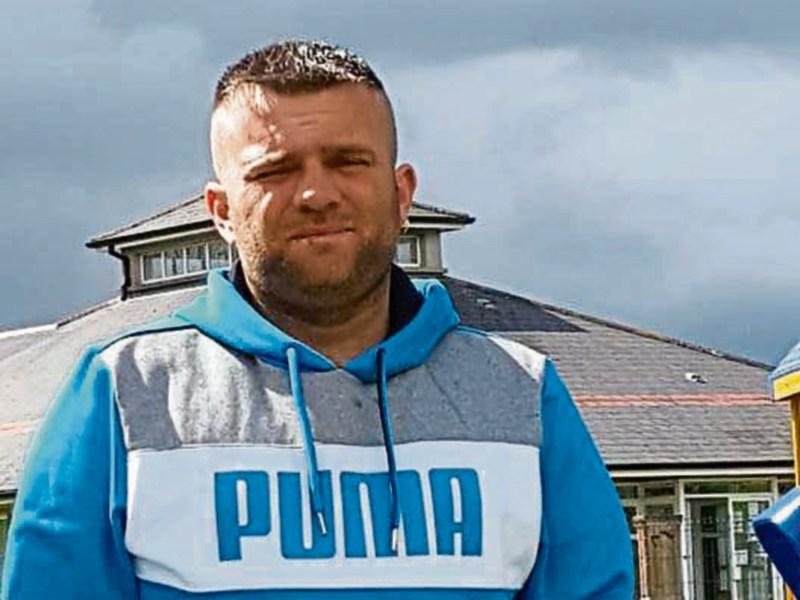 The Garda Press Office has confirmed that the body of missing Meath man, Colm Boylan,  has been recovered following a search  in Carrick-on-Shannon.

Mr Boylan went missing in the early hours of Sunday morning last during a night out in Carrick-on-Shannon.

Gardai and his family made a number of appeals for assistance during Sunday and Monday last.

Garda Sub Aqua Units were joined by local Civil Defence, Gardai and members of the Leitrim Sub Aqua Club in a search of the Shannon and surrounds today.

It was during this search that Mr Boylan’s remains were recovered.