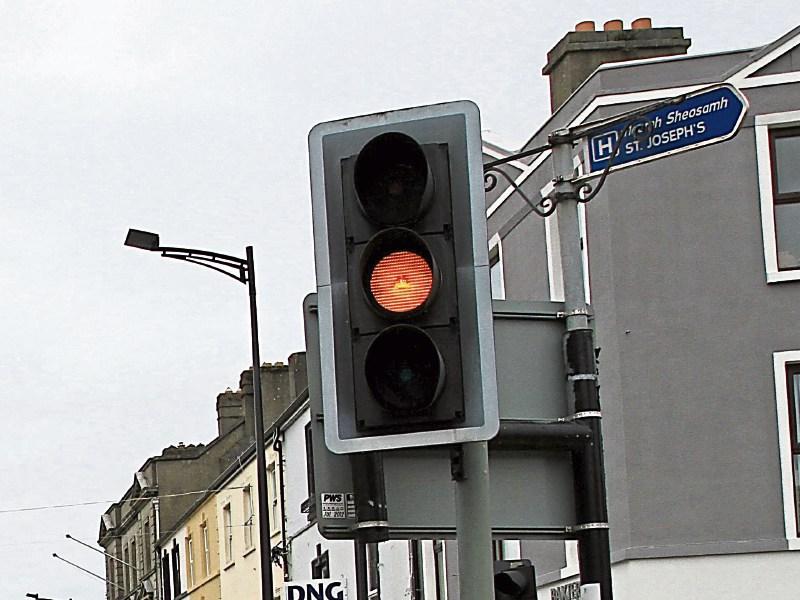 The proposed installation of traffic lights at the junction of Main St and the N16 in Manorhamilton will not impact parking in the town, a spokesperson for Leitrim County Council has confirmed.

Cllr Felim Gurn highlighted concerns locally that the installation of the lights would result in the loss of car parking spaces, in particular, along the New Line.

However Senior Engineer, Shay O'Connor, stressed that there are “no plans to change the parking”.

He did however, add the caveat that “if there were problems after the lights were up the Council may have to revisit the situation, but,” he said, “I am confident this won't be an issue”.

Cllr Gurn welcomed this news but pointed out there is an ongoing issue of parking in the town.

He suggested that the Council look at obtaining land to provide parking in the centre of the town. One possibility he said, is land adjoining the old priest's house. He said the Council could potentially find space for a carpark in part of the garden of this property.

“Parking is a serious problem in the town centre and the council “will have to address this issue”.

Senior Engineer, Mr O'Connor, said the Council could “consider all options at this stage”.

Both said they were glad to hear that parking spaces would not be lost as a result of the new traffic lights but Cllr Dolan expressed concern about potential tailbacks arising from the introduction of the lights.

“We have to see how it goes and hopefully we won't lose any parking spaces as Shay has said. If we do the Council will have to address the issue of parking in the town,” said Cllr Gurn in conclusion.