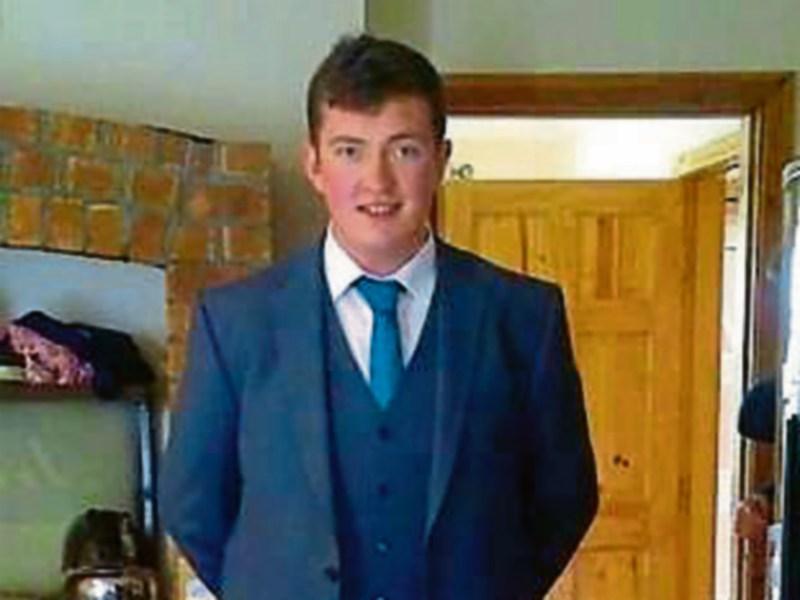 Communities in Longford and Leitrim are in shock following the death of an 18-year-old passenger in a car crash last Sunday night.

Joseph Reynolds of Garvary, Moyne, Co. Longford lost his life after the car he was a front seat passenger in crashed into a tractor at Cloonart, Bornacoola.

Gardai are seeking witnesses to the accident which involved a car and a tractor on the N4, Co. Longford at approximately 11.50pm on Sunday, July 17.

Joseph Reynolds was brought to Mullingar General Hospital where he was pronounced dead.

The car driver and the other two occupants of the car were also brought to Mullingar Hospital.

Their injuries are described as minor for the driver and one other passenger and serious for the other passenger. The four male occupants of the car are from both Longford and Leitrim and were good friends.

The driver of the tractor was uninjured.

The stretch of road was closed to facilitate an examination by the Garda Forensic Collision Investigators and Diversions on Monday with traffic diversions in place.

The deceased was a student in IT Sligo and had recently completed his first year of study for a Higher Certificate in Science.

In a statement the President of IT Sligo, Vincent Cunnane said they are all deeply saddened to learn of his passing and the full range of the Institute’s Student Support Services are being made available to Joseph’s college classmates and friends.

The son of PJ and Maura Reynolds, Garvary, Moyne, he is also survived by his five brothers and sisters, Lorna, Imelda, Peter, Mairead and Michael. He is due to be buried this morning (Wednesday) in Legga Cemetery, following funeral mass at St. Mary’s Church, Legga.

Gardai wish to appeal for witnesses to contact Longford Garda Station on 043-3350570, The Garda Confidential Telephone Line 1800 666 111 or any Garda Station.