Tributes paid on the passing of Leitrim's first County Manager 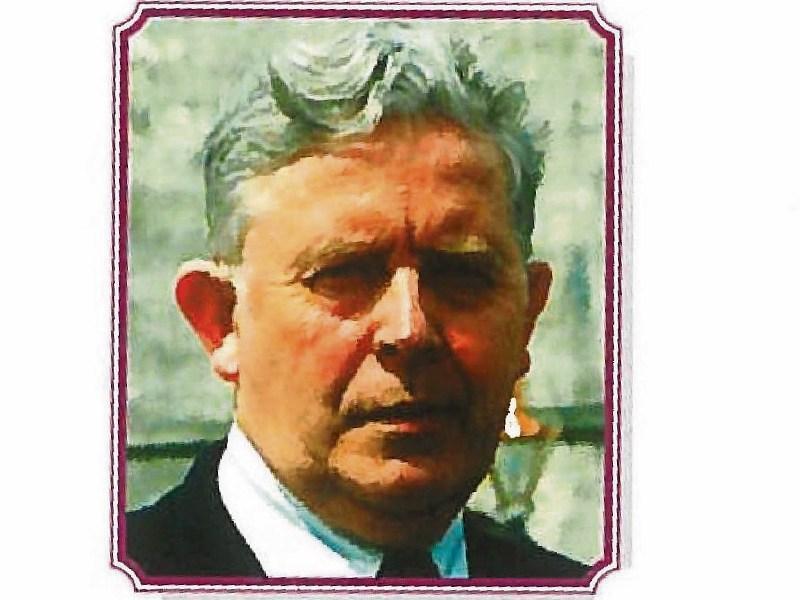 Paddy was the first person to hold the post of County Manager exclusively for Leitrim in 1978 and he served the county through much economic upheaval until his retirement in 1994.

Paddy Doyle has been fondly remembered by those who worked with him and benefited from his hard work and new initiatives on the council.

A native of Newbridge Galway, he died on Friday, July 15 in Laurel Lodge Nursing Home, Longford.

He had spent over 43 years in public service, with experience as Assistant Manager in Cork and County Secretary in Sligo and in Regional Policy Departments.

On his retirement in 1994, he was praised by councillors for the developments he had overseen in housing, water supply and other services as well as job creation in the previous 16 years.

He had been heavily involved in the restoration of the Ballinamore Ballyconnell Canal and many other large and small projects.

At the announcement of his retirement, then Chairperson Cllr Aodh Flynn called him a “workaholic.”

Former Senator Gerry Reynolds had said, Paddy “always put Leitrim to the forefront of his mind.”

“He was appointed as Leitrim County Manager in 1978 and continued in the role until his retirement in 1994.

“He had a long and distinguished career in local government. The management, staff and Elected Members (current and present) of Leitrim County Council wish to convey their sincere sympathies to Paddy’s family on their loss.”

She commented he was “very courteous, hardworking and dedicated to promoting Leitrim and supporting the county in every way he could.”

Cllr Bohan said she worked with Paddy when she was previously Cathaoirleach of the council in 1983/84 and “saw first hand his commitment and great interest in doing his very best for Leitrim and the people of the county.”

Kinlough Councillor Justin Warnock extended a vote of sympathy to the family of Paddy Doyle at the Manorhamilton Municipal Meeting on Monday.

Pre-deceased by his loving wife Mary. Paddy will be sadly missed by his children, Margaret Howley, Patricia Hunter, Gerry and Eoin, and extended family.