Hope for future of Manorhamilton Courthouse 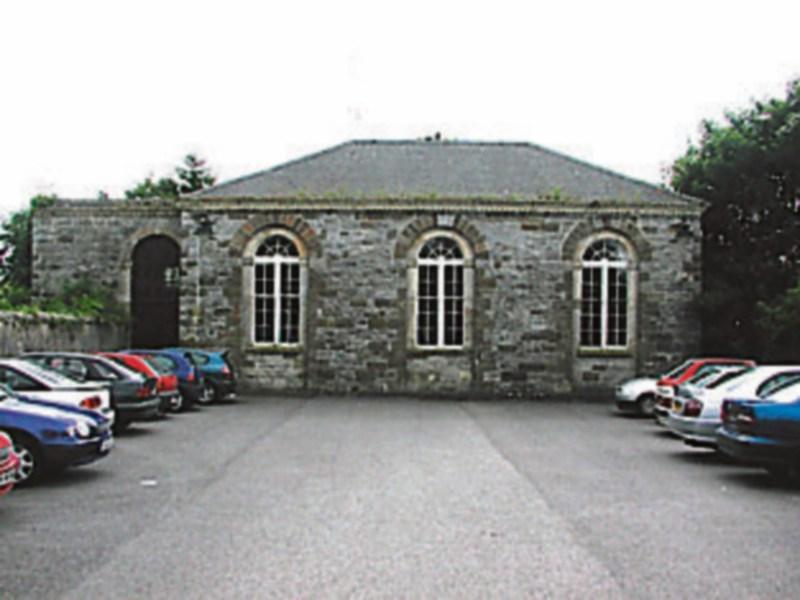 There appears to be some hope for the future of the historic Manorhamilton Courthouse with Leitrim County Council agreeing to speak with the Court Service about the listed structure.

At Manorhamilton's Municipal District Meeting, Cllr Frank Dolan asked the Council to contact the Court Service to establish “what plans, if any, are in place for the future use of the Courthouse.”

He pointed out that a recent report to an SPC had revealed that the site was “very important” for the future growth of the community.

“It is a useful asset and it is a pity to see it lying idle,” said Cllr Dolan.

Independent Councillor, Felim Gurn, indicated that the property had been of interest to a local group who were looking at the possibility of using it for an arts development.

“It is a building which has been identified in REDZ as having serious potential and it is possible that it could secure funding through the arts for development.”

Cllr Sean McDermott stressed the historical importance of the site noting “there is a lot of importance attached to the building, a lot of trials.”

This led Manorhamilton Municipal Cathaoirleach, Cllr Justin Warnock to quip: “So many have been sent down there it is a pity to see it fall in.”