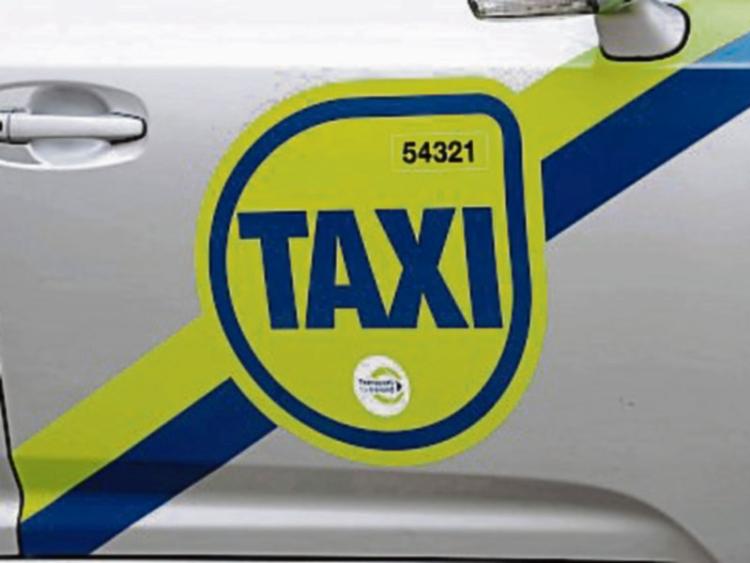 Over 170 wheelchair users in Leitrim have found transport locally presents “many challenges and barriers.”

Following on from last week's front page story about a Leitrim based taxi driver who was refused an insurance quote to start up a new wheelchair accessible taxi business, the IWA have stated it is “extremely difficult” to get an accessible taxi in rural areas.

A spokesperson for the Irish Wheelchair Association (IWA) told the Leitrim Observer approximately 170 registered members of the association are from Co. Leitrim while there could also be wheelchair users not registered with the organisation.

The spokesperson said, “While access to public transport has significantly improved over the past few years, the reality is that Ireland still does not have a fully accessible transport system and getting from place to place for many people with a disability, particularly in rural areas, presents many challenges and barriers.

“In relation to taxis, currently only 5% of the Irish taxi fleet is accessible.”

As part of the IWA’s General Election Campaign, they called on candidates to commit to making transport by taxi accessible to all, and to strive for a target that would see 15% of the overall taxi fleet being accessible by 2020.

IWA also called for the retention of the subsidy scheme currently awarded to taxi operators who purchase accessible vehicles.