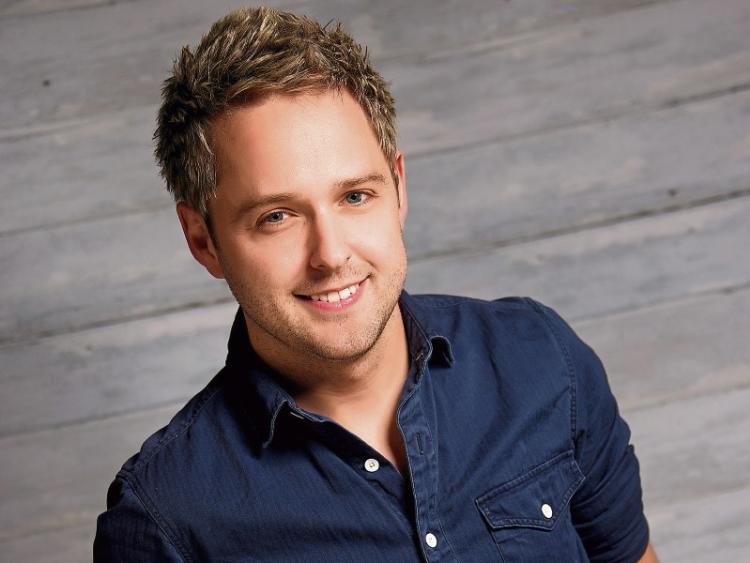 Gala festival time is fast approaching in Glenfarne. It’s hard to believe 47 years have passed since our first festival. Memories come flooding back of years gone by when the festival lasted two weeks.

People remember the great football tournaments played in Glenfarne, also singing competitions in the local pubs and the open air dances at the Black Rock, Cullentragh School, and in the village. The festival contains many of the events that took place many years ago.

The 2016 Festival line-up promises to be special with something for all ages. The first event is on Sunday, July 24 at 8.30pm with special guest Fr Brian Darcy.

This event will also mark the official launch of the Rainbow Museum of Showband Memorabilia. Music on the night will be provided by John McIntyre and the Brass Roots Band, with special guest appearances including Sean McGivern, son of the late John McGivern conducting a “romantic Interlude” - made famous by his late father.

You will also be welcome to visit the museum and take a seat and enjoy a DVD presentation featuring Big Tom remembering his days performing at the Rainbow, and unique footage of the late John McGivern on the stage in 1984 - on the occasion of the 50th anniversary of the Rainbow. You can also see John singing his “Romantic Interlude” on stage.

Thursday, July 28 sees a Children’s Fancy Dress Disco at 6.30pm and a Family Table Quiz in the Rainbow at 8pm.

On Friday, July 29 at 11pm Derek Ryan and Band make a return to the Rainbow for a brilliant night of entertainment – doors open at 10pm.

Saturday, July 30 is a busy day with a Children’s Treasure Hunt starting at 10am followed at 12 noon by the annual 10km Race/Walk featuring, for the first this year, a 5km race/walk also.

The weekly Glenfarne/Kiltyclogher Heritage Bus Tour leaves from the Rainbow at 1pm. We welcome the “Keaney Clan Reunion” to the Rainbow at 3pm. Mass and Blessing of the Graves at St Michael’s is scheduled for 8pm on Saturday.

At 9pm the nation will hold its breath when renowned “Matchmaker” Willie Daly will make his first ever appearance at the Ballroom of Romance. Music will be provided on the night by Dermott McConnell and Band.

On Sunday, July 31 we have the Blessing of the Graves at St Mary’s at 11am and at Killmakerrill at 2.30pm. This is an opportunity to remember our deceased family and friends including those involved in festivals over the years.

At 4pm all roads lead to the GAA pitch for Sports and Cultural Day featuring a “Scarecrow Competition”, novelty and athletics events, pets corner and many more attractions.

The day’s events finish off in the Rainbow with the celebration of the 25th Anniversary of the 1991 Double Winning Junior Champions, Glenfarne GFC. Doors open at 8pm with dancing, buffet, special guests and prizes all included.

Bank Holiday Monday is always one of the busiest days of the festival. The Keaney Clan go playing Golf at 8am and at 11am walkers meet at the Car Park at Sean MacDiarmada’s House in Corranmore, Kiltyclogher.

This year’s walk to Thor Mountain is in honour of the late Gerard Francis McMorrow who helped to run the festival for many years and who loved the beauty of the landscape around Thor Mountain. Also at 11am the annual Fishing Competition starts from McHugh’s Pub – results at 3.30pm. The Duck Race takes place in the village at 4.30pm.

The Car Treasure Hunt from the Rainbow at 5pm will bring down the curtain on this year’s Gala Festival. Results from the Treasure Hunt will be annouced in Ketty’s Bar at 11pm.

Safety of pedestrians in Carrick-on-Shannon needs to be prioritised

Explainer - What can the people of Donegal expect from Level 3 restrictions?