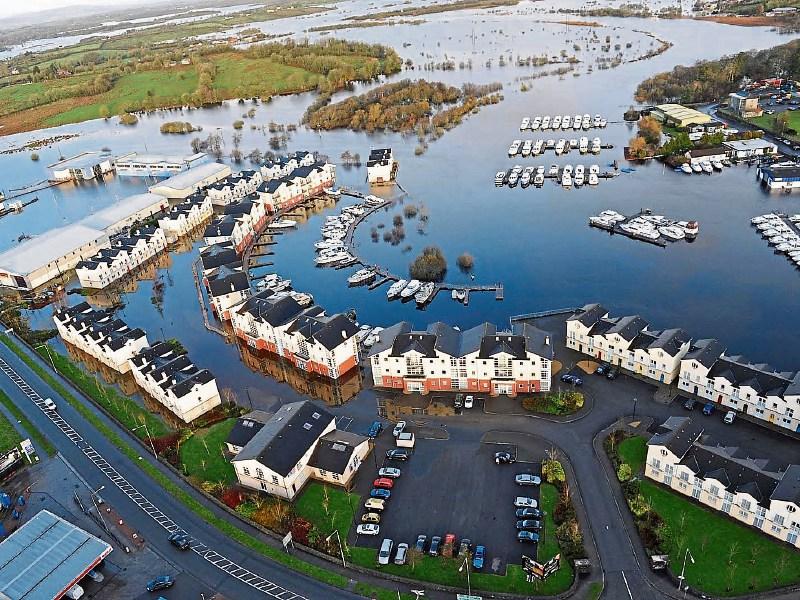 Flood mitigation works costing in the region of €8.75m are being proposed for the county as part of the long awaited publication of the Draft Flood Risk Management Plan for the Upper and Lower Shannon.

Areas covered by the plan include Carrick-on-Shannon, Mohill, Dromod, Leitrim Village and Drumshanbo with flood risk management works considered for each location.

To date two public consultations have been held in each of the areas where the flood risk was considered to be “potentially significant.”

However, the numbers attending public consultations for areas like Carrick-on-Shannon and Leitrim Village, both hit hard during the 2009 flooding and subsequent flood events, has been exceptionally poor, especially when you consider the number of people directly impacted by flooding at the time and the even greater number who have been highlighted as “being at significant risk” of future flooding events.

Local politicians have welcomed the publication of the draft plan.

Deputy Martin Kenny said the publication of the draft report was welcome but said that it has been “a long time coming.”

“You have to ask what has the cost of flooding been for communities in the interim since this whole process began following the 2009 floods?”

The Draft Plan was published as part of the next stage of public consultation earlier this month and members of the public are now being asked to look at the plan, provide feedback and help to prioritise areas where work should be carried out.