Countdown to the 100th anniversary of Selton Hill A 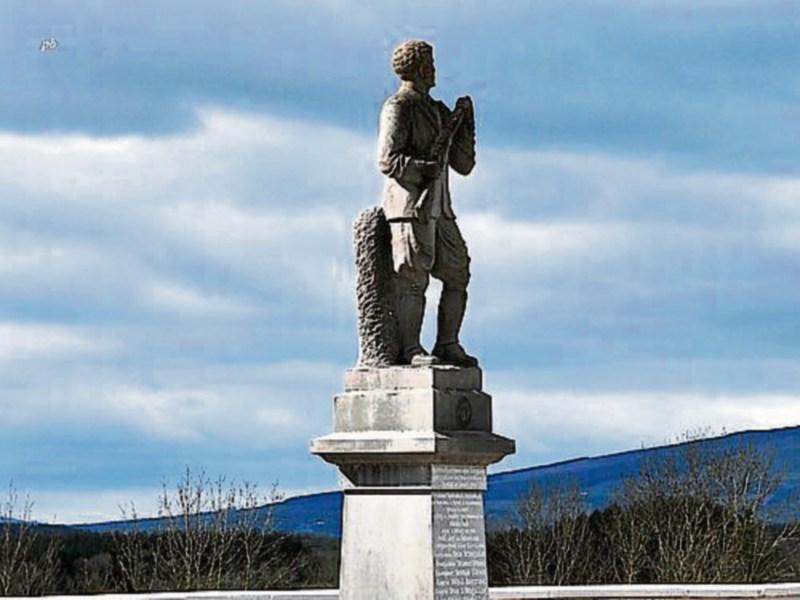 There is less than five years to go until the centenary of the Selton Hill Ambush and talks are underway to upgrade and carry out works on the monument.

The Selton Hill Ambush took place on 11 March 1921, during the War of Independence.

An IRA flying column was ambushed by members of the RIC Auxiliary Division at Selton Hill outside of Fenagh.

Six IRA officers of the Leitrim Brigade were killed.

Sinn Féin Cllr Brendan Barry requested work be carried out by the council on the monument located between Fenagh and Mohill to provide safe parking for tour busses.

He said “Tour operators are unable to stop at the monument due to safety concerns.”

He outlined that the monument is on the route of frequent tour buses, but they are unable to park and let people off the bus safely.

He noted that the 100th anniversary of the Selton Ambush “one of the biggest casualties in Leitrim” is less than five years away. He asked for something to be done in relation to parking in advance of the anniversary.

Cllr John McCartin also queried if the broken rifle on the monument could be fixed and the whole statue cleaned before the centenary.

Council Engineer Michael Flynn said the council could not afford to buy land for a car park and also noted the entrance to a house beside the monument has to be taken into consideration.

He agreed “there is always someone at the monument” he suggested looking into 1916 funding.

The councillors said it was not clear who had responsibility for the monument, so it was decided to establish who has responsibility over it and to work with them to clean up and upgrade the area in time for the 100th anniversary commemoration.

The council said funding should be sought for works over the next five years.