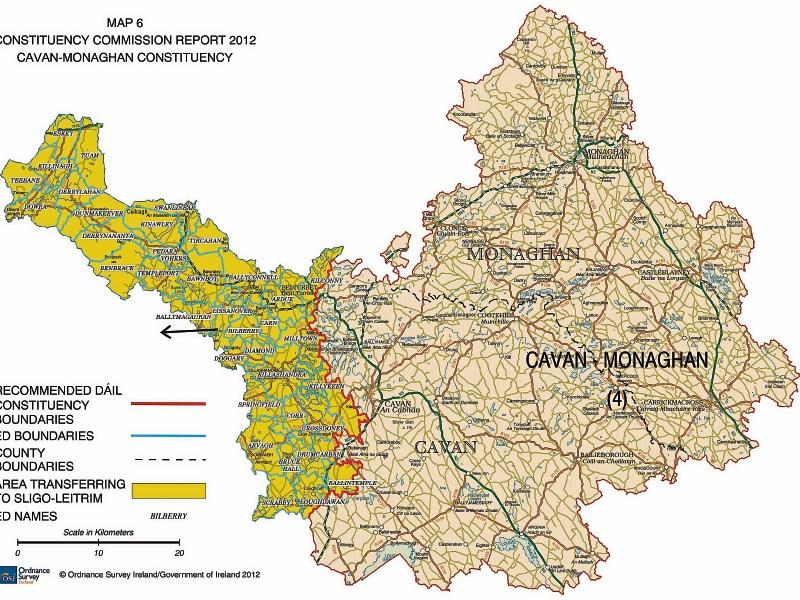 Following the last report of the Constituency Commission, a large portion of West Cavan, cut from just outside Cavan Town, was detached from Cavan/Monaghan and incorporated into a new constituency of Sligo-Leitrim-West Cavan-South Donegal, splitting the Breffni County.

According to new figures from the Census, the country does not have enough TDs and officials and will have to redraw a number of constituency boundaries

The new campaign is headed by Bawnboy TD Brendan Smith and local media with an online petition to “Reunite Cavan.”

All four of the elected TDs in the new constituency of Sligo Leitrim, West Cavan South Donegal have pledged their support to the campaign.

Sinn Féin's Deputy Martin Kenny supports West Cavan returning to the former constituency. He said “for years Leitrim was divided so we understand that West Cavan wants to return to Cavan.”

He pointed out however that he is unsure that the constituency will be changed unless the terms of reference are altered.

He said politicians can make submissions but cannot intervene in the commission's work. Deputy Kenny said he works hard to represent the people of West Cavan.

He received over 1,000 first preference votes from West Cavan in February's General Election.

All would be hoping to build on those figures if they ran again in the same constituency.

Fine Gael TD Tony McLoughlin has reiterated his commitment to support the people of West Cavan if they want to return to Cavan/ Monaghan.

Deputy McLoughlin said he promised to represent the people of West Cavan and South Donegal and he will do so in relation to their campaign. He has asked for experienced people to make up the new Constituency Commission.

Deputy Eamon Scanlon (FF) told the paper “I fully support the campaign to reunite all of County Cavan as part of the Cavan/Monaghan constituency.”

Fianna Fáil's Marc MacSharry said, “I fully support the campaign and will be making a submission to the Boundaries Commission.

“They are not open for submissions yet but when they are I will be making as strong a submission as I can.” Deputy MacSharry said he will also include a submission for South Donegal to be returned to Donegal.

He added, “ to dissect them and put parts or all of four counties together is unfair to all concerned.”

As of yet there seems to be no public campaign to reunite all of Donegal as one electoral constituency.

Independent TD for Donegal Thomas Pringle said arising from the drop in population in the census, “the political implication for Donegal is the less likelihood of the county being reunited for electoral purposes.

“Legislation passed in 2012 meant the south of the county was moved into the Sligo/Leitrim constituency based on population and the drop in the county population means this decision cannot be reversed any time soon.”

Last week, Minister for Housing and Local Planning Simon Coveney issued a ministerial order establishing a Constituency Commission to study the boundaries for Dáil and European elections. It is to be chaired by Chief Justice Robert Haughton.

The Constituency Commission is required to report to the Dáil no later than three months after the final CSO figures are published next March. 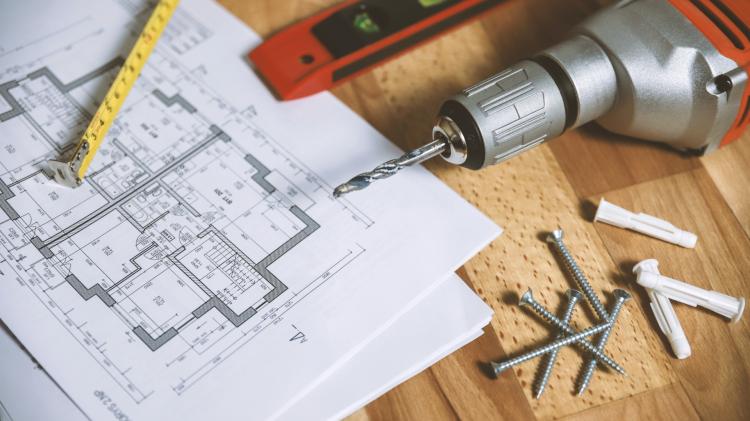