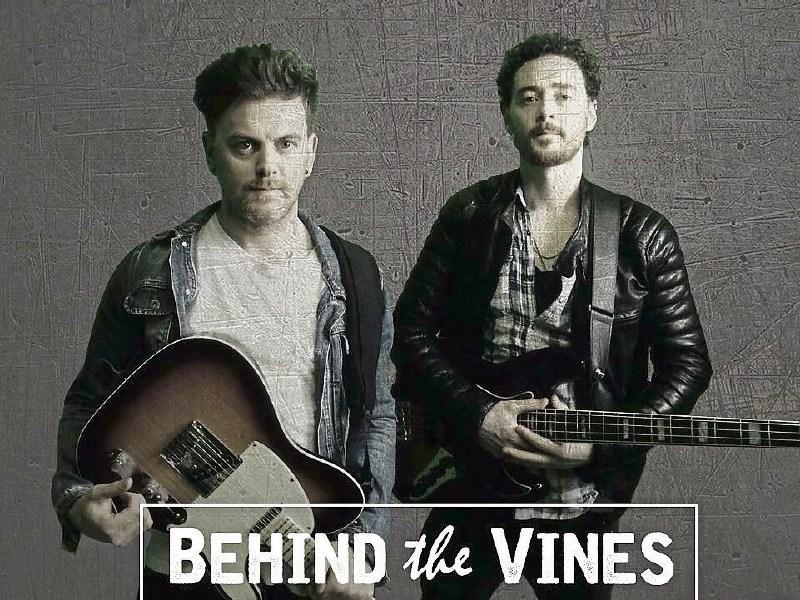 Carrick-on-Shannon duo 'Behind the Vines' are among 30 artists competing to Play The Picnic with RTE 2fm and Oxfam.

Behind the Vines are Keith Diffley and Michael Moore who are both aged 33 and from Carrick. The electro alt/pop duo were shortlisted from hundreds of entries and are now part of a public text-to-vote to decide if they will play Oxfam Ireland’s Oxjam Stage at this year’s Electric Picnic festival in Stradbally Estate, Co. Laois, from September 2-4.

The pair write, record and produce all of their own music and are currently working on a video trilogy. They have also set an album release date for the end of 2016.

Behind the Vines said, “It would be amazing to get to play the Oxjam stage at Electric Picnic this summer – and a dream come true to go on to play the Cosby Stage as overall winner. We’re asking the people of Co. Leitrim to help make this happen by sending a quick text stating PICNIC30 to 50300 to vote for us and help put Behind the Vines on the music map!”

Voting closes at 12pm on Friday 29th July. The ten finalists will be announced live on air on 2fm’s The Tracy Clifford show this Friday, July 29.